Kendrick Lamar spins a grand and complex narrative on DAMN. 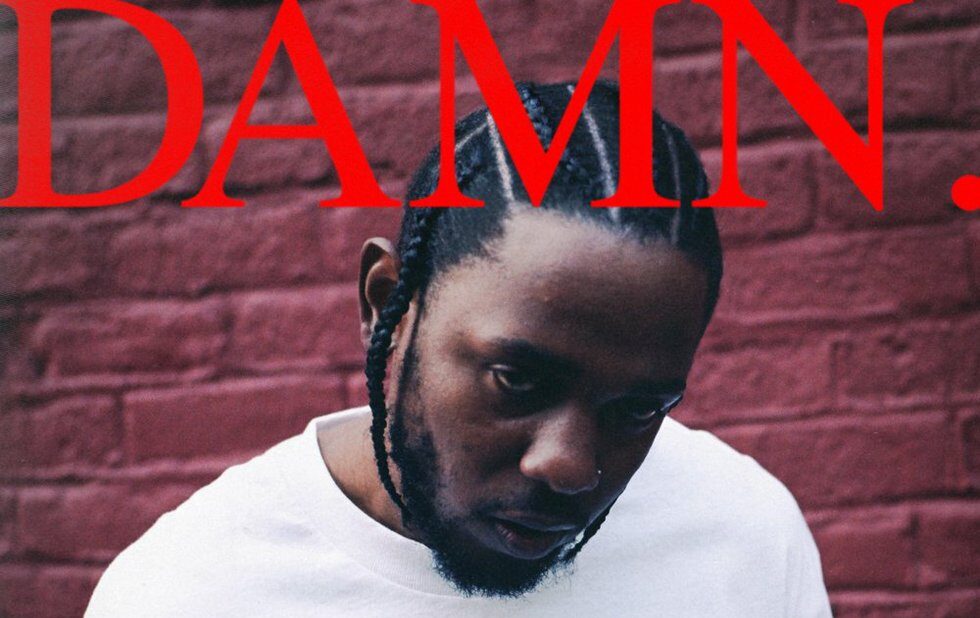 Throughout Kendrick Lamar’s fourth full-length, he can be heard lamenting that there is no one left to pray for him. But if he’s beyond redemption, it’s not his burden alone. Over 14 tracks, Lamar spins his Section 8 childhood, current status as rap royalty and the ensuing contradictions that plague his personality into a grand and complex narrative. The assertion is that his environment made him what he is, and if that self is beyond repair then, like America under Trump, which also figures into his narrative, it’s everyone’s problem to deal with.

But it’s Lamar’s lyricism that holds court. Like his idol 2Pac, he explores the microcosm of his personal struggles through the macrocosm of society’s ills. Nowhere is this more powerful than when he pairs opposing concepts: the track PRIDE. is followed by HUMBLE. LUST. is followed by LOVE. and, perhaps most tellingly, GOD. is followed by DUCKWORTH. (Lamar’s last name). Somewhere in the constant tension between the three pairs lies their reconciliation.

Countless rappers claim to have transcended the game. Kendrick Lamar actually does. There’s the sense his ambitions on DAMN. are even larger, reaching toward something more universal, fateful even spiritual in its reach to find the link tying all contradictions together. On FEAR., Lamar raps: “What happens on earth stays on earth / I can’t take these feelings with me / So hopefully they disperse.” One can spend hours unpacking what he really means.