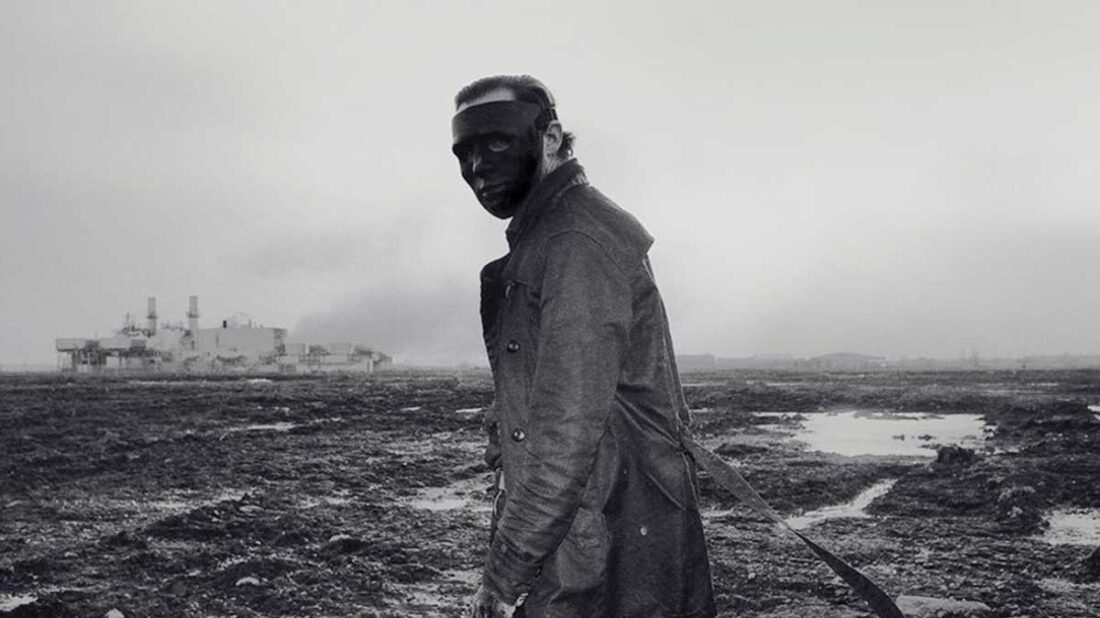 Something sinister lurks beneath the surface of Kontravoid’s Undone. The new EP from Toronto’s Cameron Findlay is dark and intense, hinted at by the crouching gargoyle on the album art. Findlay’s hypnotic drum beats and steadfast synth arpeggios transport you down shadowy alleyways and into basement clubs. In just five songs, he’s able to cultivate an all-encompassing mood that resonates beyond the dance floor.

Fans of the ex-Crystal Castles-drummer-turned-electronic-producer have been eagerly awaiting new material for a while. He’s released a handful of one-offs since his self-titled debut in 2012, including the track Disclosure on the new compilation from new local label Forth. You can tell how much more confident he’s become, incorporating more technically adventurous elements into his music and homing in on a more precise vision.

Opening track Hold Nothing wastes no time getting into a groove. It’s a full-blown 80s synth banger driven by a persistent two-note hook and Findlay’s evocative vocals. These elements are further stripped down by Berlin techno artist Schwefelgelb in a remix included at the end of the EP.

The Last Thing and the title track also lean toward electro-pop, which makes Not Your Dream stand out as the sole purely techno number. The song takes off with lively syncopated rhythms before serpentine scales and echoing vocal jabs enter the mix. For more than seven minutes, the intensity never lets up. The same can be said of the EP as a whole, locking into what feels like a death spiral until the final note.

Top track: Not Your Dream