The new album from Toronto singer/songwriter Lisa Conway is moody and complex, and it arrives fully on its own terms 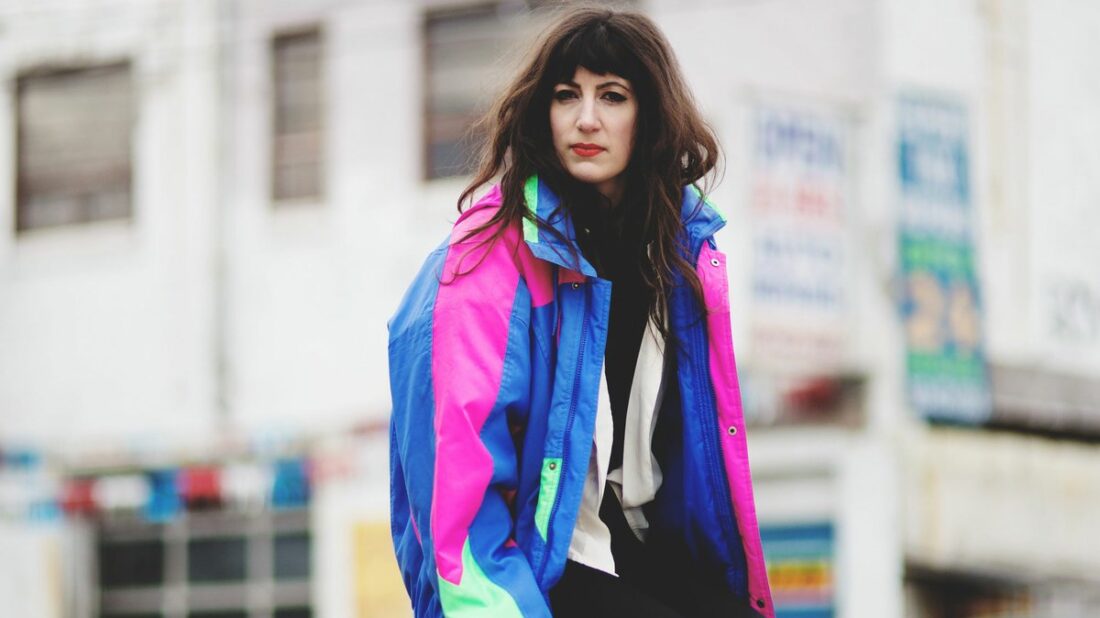 The first thing you notice about Lisa Conway’s new record as L CON is how much control and refinement the musician/producer brings to her work. Recorded like a rock record but treated and mixed with pop sensibilities, Insecurities In Being is full of intricate arrangements and careful playing, a record whose calm surface belies a flood of ideas racing underneath it.

And so many of the ideas are great ones: Try cycles through ascending key changes while lyrically going from one small truth to the next on the way to epiphany. There Was A Glow’s quietly ringing guitar and shuffling drums climb a ladder of tension, only to fall into floating absolution with a tonal shift to woodwinds and keys at the halfway mark. You Were Right is built on an unsettling foundation that pits oscillating keyboards against an alarmingly insistent drum machine, over which Conway pours uneven globs of woozy synth.

The Art Of Staying Tough feels like a risky choice, a relatively sparse and bracing guest performance by close pal Casey MQ that occupies a fair bit of real estate during a languid stretch of the record. A haunting song that explores the tears-of-a-clown stoicism of high-functioning depression, it is jarring for how it tries to wring maximum melodrama from its subject, while so much of the album trades in subtlety and restraint. If anything, though, its inclusion draws attention to how much care is put into the record as a front-to-back listening experience, and whether this track works for you or not, it’s very effective as a kind of vibe-reset for the album’s second act.

Insecurities In Being is perhaps too weird (no second refrains?) and too sad (such mournful clarinet voicings) to imagine hearing it on a chill music playlist at a café in between tracks by Charlotte Day Wilson or Feist, even as it carries a similarly warm array of textures and a depth of songwriting maturity that is every bit as formidable. The complex moodiness is like an indelible signature: a strong, singularly defined personality that is both vulnerable and resolute, and above all else, arrives on its own terms.

Top track: There Was A Glow