Life Is Sweet! Nice To Meet You (Domino) 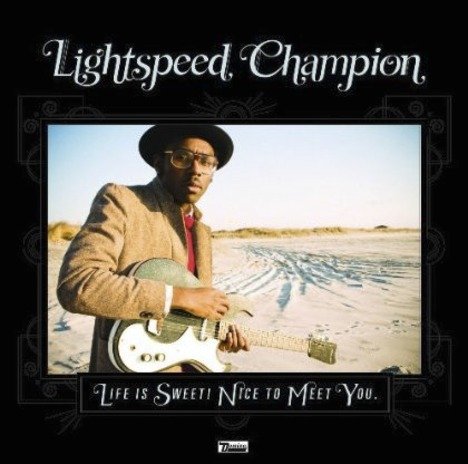 You can immediately tell when an artist is going through a Queen phase. Songs become oversized, theatrical and painfully melodramatic. Judging by Devonté Hynes’s ambitiously grand follow-up to Falling Off The Lavender Bridge, with its piano intermissions, ubiquitous orchestra and choral chants, there’s been some Freddy Mercury blaring through his player.

The 24-year-old Hynes, who fronted precocious Brit art rockers Test Icicles, moans woe-is-me lyrics over neoclassical organ parts punctuated by Greek choruses (Bohemian Rhapsody-style) on The Big Guns Of Highsmith. His personality lacks the weight of Mercury’s, as do his vocals, making the exercise a bit hollow. He’s much stronger on Marlene and Madame Van Damme, straightforward pop rock numbers that, despite Hynes’s self-loathing lyrics, sound more comfortable in their own skin.