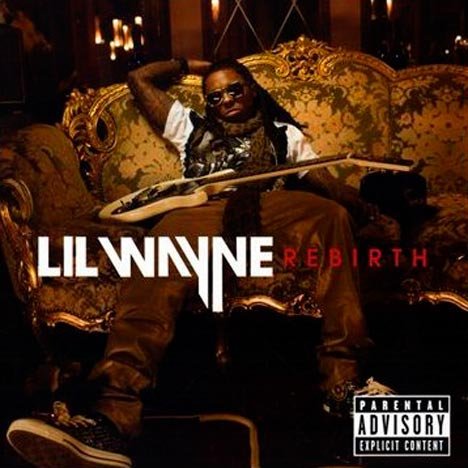 Rebirth could’ve been exhibit A at Lil Wayne’s trial for drug possession.

The writing is like that of a prepubescent child. And when he sings, it sounds like an infant gurgling with a mouth full of baby food over 90s-era nu-metal. But that’s preferable to his enunciation of his wretched lyrics.

If Lil Wayne were just another oafish rock guy with face tattoos, this would only be a horrible album. But for the best rapper in the world, this whole project becomes outrageous. It’s like Michael Jordan playing baseball, but with five-string bass guitars.

Rebirth is – without qualification – the most embarrassing album of the last 10 years. Embarrassing for him, for his audience, for rap, for humanity.