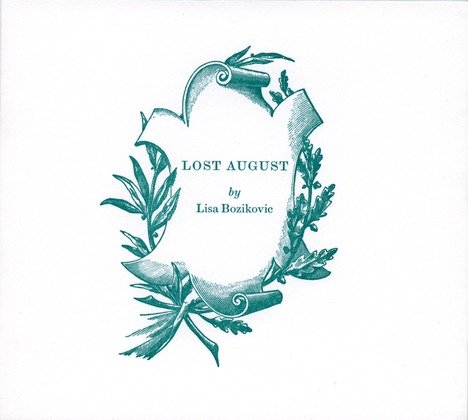 Toronto singer/songwriter Lisa Bozikovic gets some production help on her debut full-length from Ohbijou’s Heather Kirby and Sandro Perri (aka Polmo Polpo), which gives you some indication of where she’s coming from. Like her collaborators, Bozikovic makes soft, intimate music that artfully incorporates experimental techniques and lush orchestration without sacrificing the beauty of her songs.

The record has a gloomy seriousness to it that those who appreciate melancholy ballads will love. Her huge roster of local musicians makes for pleasing tonal variety, but her vision is so strong that it always sounds like her. At times it’s tempting to lump her in with the rest of the indie folk brigade, but then she’ll launch into an intricate jazz pop groove, proving she’s in a class of her own.