A compelling live performer, the Toronto-based electronic musician's second album is bogged down by effects and atmospherics 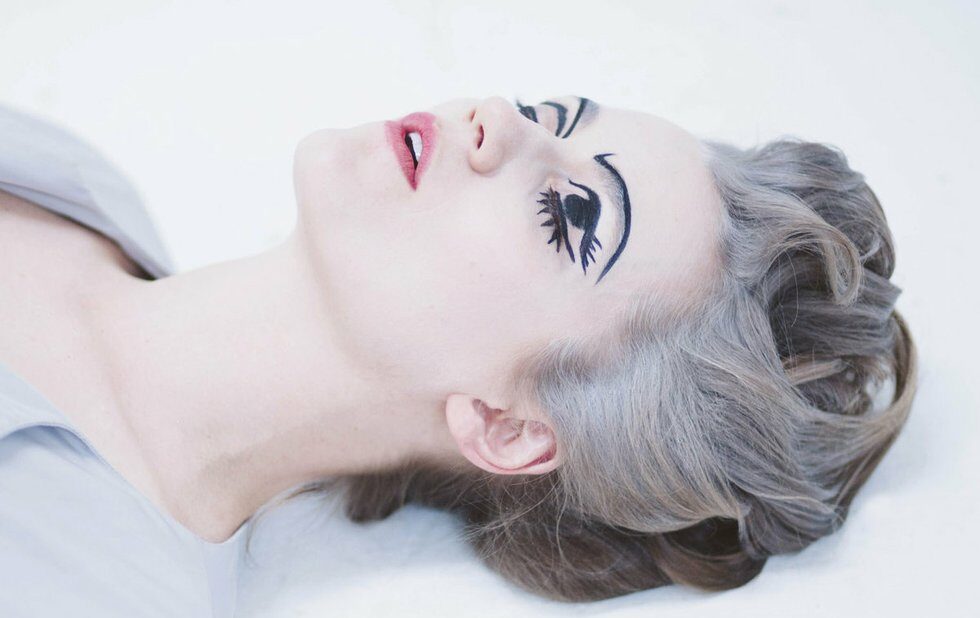 If an opening song is meant to set the tone for the album ahead, local “bedroom electronic” artist Lou Canon (aka Leanne Greyerbiehl) distinctly signals her sonic intentions for her sophomore release with the coolly sinister Coma – all dark, woozy synths and breathy vocals set to downtempo beats.

It’s an immediate taste of the heady, nocturnal vibe Canon and coproducer Mark Lawson (Arcade Fire, Basia Bulat) are going for on Suspicious, which is finally out after a few years of Canon performing the material in compelling live performances around town (including at brother-in-law Hayden’s annual Dream Serenade benefit).

“Have I left you guessing as to who I am?” Canon sings on Who I Am. It’s a good question – the vocal effects throughout often work with the songs’ atmospheric approach, but given Canon’s unique voice (an airy instrument akin to the singing style of Metric’s Emily Haines), it would have been nice to hear more of it unadorned.

Halfway into the record, Fever’s marching-band percussion and organ-like melody burst forth like a ray of sunshine piercing the clouds. It’s a welcome divergence from Suspicious’s resolutely downtempo template – one that clearly sets a tone but can make for a somewhat unvaried listen.

That said, though Canon’s songs are more personal (delving into the subconscious, the self and relationships) than political, Suspicious’s darkly moody sound provides a (perhaps inadvertently) timely soundtrack for our current turbulent era.