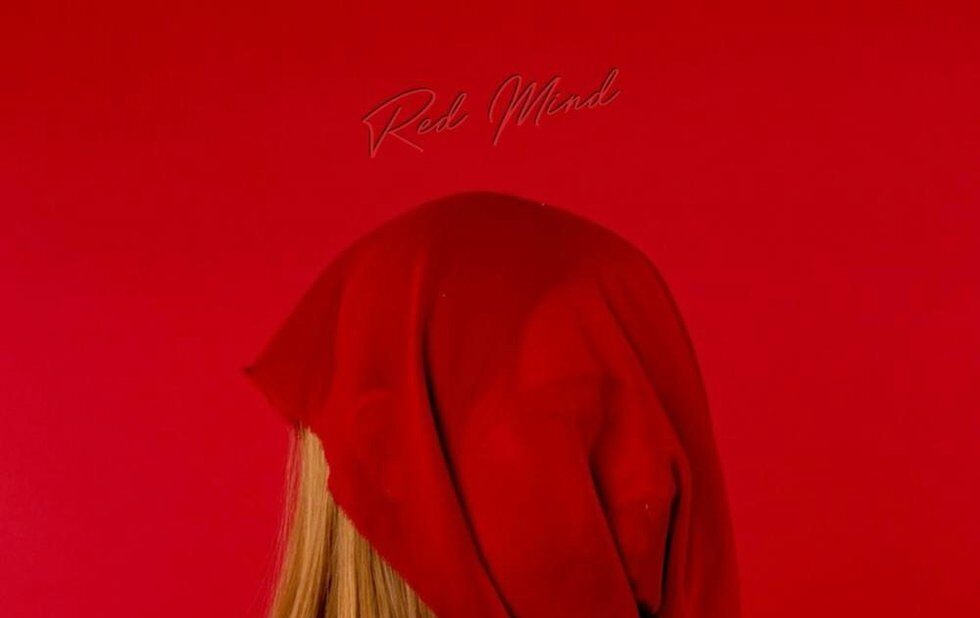 Maddee’s it-factor leaps out on first listen, but she’s also a bit of a conundrum. Gifted with a deep, sombre vocal tone, the Toronto electro-soul artist sounds stunningly beyond her years on her debut EP, but also oddly tentative, still figuring out how to use her commanding voice at will.

Red Mind’s dreamy, lucid quality is beautifully paired with songs that fascinatingly hint at love’s transient nature and emotions too difficult to describe. But Maddee often seems unwilling or unable to fully express these experiences.

Opener Surely I’m sounds ephemeral as Maddee sings fleeting lines like “Surely I’m different but I’m still the same,” which fade into nothingness. Clouds and Dry involve similar half-told fragments that never really come together. Maddee has described the EP as a “coming of age” record, and she has since opened up about her queer identity, which may explain Red Mind’s cloaked quality.

But then comes Red, a track about desiring to be more than friends with a friend, which finally gets to what the other tracks only hint at – a thought that’s followed through from beginning to end. She brings us into her world in a more meaningful way than on the earlier songs. But it’s closer Birds that is the most beautifully realized. Maddee’s voice and flow are at their most sophisticated, and the song’s evocative production and songwriting all merge together gorgeously. That special quality, hinted at initially, finally crystallizes.