Peace Is The Mission 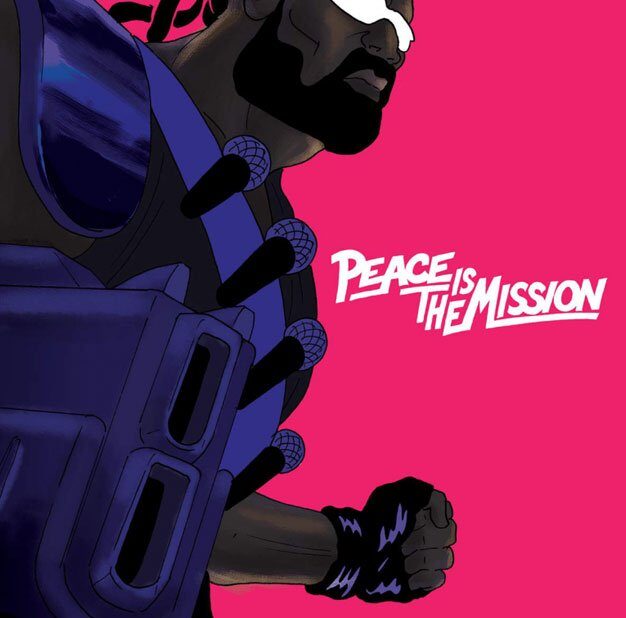 Partway through their second album, Free The Universe, Switch left the group but still shared a writing credit on most of the best songs. Diplo has since enlisted a revolving door of all-star collaborators to keep the project going, but unfortunately Peace Is The Mission has few traces of that original magic.

Diplo is now one of the biggest mainstream EDM superstars in the world, and most of these songs seem crafted for the big festival stages he headlines. Too bad he’s so committed to the most obnoxious aspects of that sound, since there are some glimmers of pop gold, especially when he’s working with female vocalists like Ellie Goulding, Ariana Grande and Nyla.