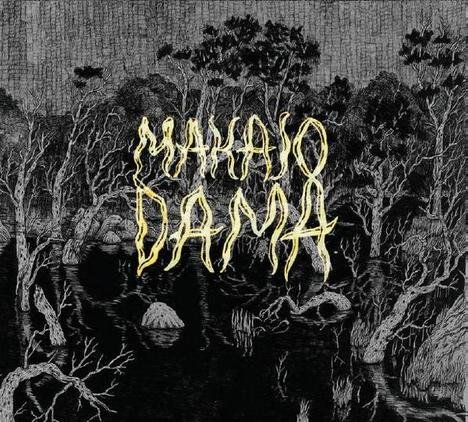 There’s appeal here for fans of Dungen, although Makajodama are more laid-back and unpredictable. Since the songs are jams, they often produce a jarring love/hate effect. One minute you’ll be hating on Reodor Felgen Blues’s opening bits, only to discover its next eight minutes are the best on the album.

The Train Of Thought is a musical seesaw, while Autumn Suite sounds like it’s trying to tell a story (with a very Pink Floyd plot line). At times you wish these tales had lyrics, even if they were in Swedish.