Mappe Of delivers airy folk in spades on debut album

The Whitby singer/songwriter brings Bon Iver to mind, but his meticulous arrangements and gorgeous melodies set him apart from the indie folk pack 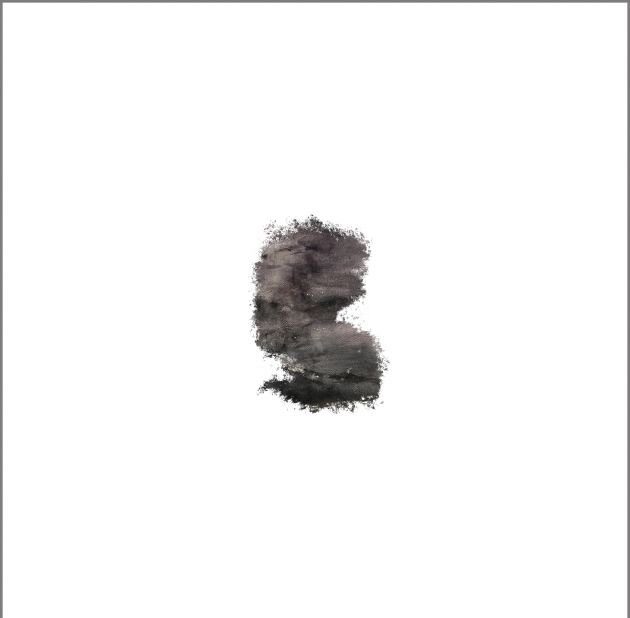 Whitby songwriter Mappe Of’s ethereal debut album draws on the grandeur of nature and spiritual realms through his reverb-soaked folk and fractured narratives about troubled characters. Simply put, it sounds stunning. The arrangements are meticulous and intricate, layered with swirling fingerpicking and dappled with creative percussion and other flourishes. It retains an earthiness despite often attempting to lift itself toward lofty heights. And while this style of airy folk often blurs together, here the songs are melodically distinct from one another.

A Northern Star, A Perfect Stone is also weighed down slightly by its sound, which lends itself to vagueness. As lazy as comparisons may be, it’s impossible not to think of a certain folkie who holed up in a cabin in the woods to build a similarly delicate document. The vocals are just one of many lush instruments, delivering hazy poetry that evokes visions, like on the medieval-sounding Kaepora, or addresses mysterious, unclear relationships, as on the sorrowful Unfound. Taken together with the cryptic, image-heavy lyrics, some songs don’t land with the gravitas the album seems to aspire to.

It never feels devoid of intent, but its most enthralling moments come via combinations of eloquently crafted melody, gorgeous, dynamic arrangements and vast-sounding production. Peaceful Ghosts keeps things simple at first, then swells to the album’s most stirring crescendo. The standout, Nimbin, marries uplifting, heart-swelling verses with a vagabond tale about family and the pursuit of a well-lived life, replete with booming highs and gentle lows.

Though sometimes lost in its own beauty, A Northern Star delivers many moments of clear-eyed power.

Mappe Of plays the Drake on August 2. See listing.