Mary J. Blige - The London SessionsCapitol/UniversalSoulful house has experienced a pop renaissance recently thanks in part to British duo. 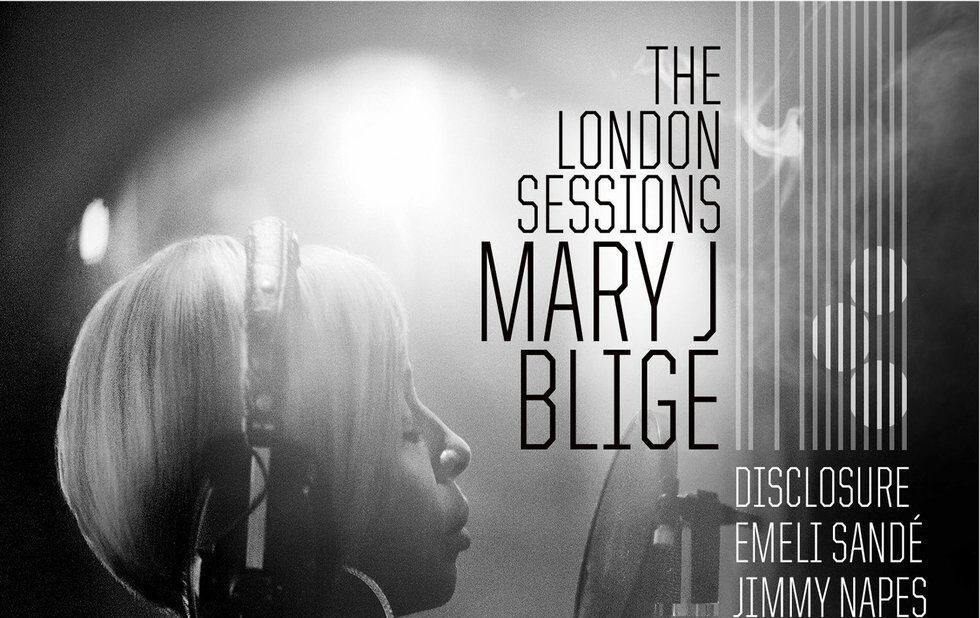 Soulful house has experienced a pop renaissance recently thanks in part to British duo Disclosure, whose sound is indebted to R&B-influenced UK garage and 2-step. So when Mary J. Blige, the queen of R&B ad libs, jumped on their single F For You, it was a re-energizing moment for the singer.

Disclosure and a coterie of collaborators including singer/songwriter Sam Smith and 2-step innovator MJ Cole apply that elegance to The London Sessions, using a tidy less is more approach to its mix of house bangers and ballads to showcase the vulnerability in Bliges voice (although the producers assert themselves in obsequious, self-serving audio clips).

The record is full of fun, neatly placed touches (like the clarinets on Pick Me Up), and Bliges voice is so perfect on dance tracks like My Loving that its shocking she hasnt done more of them. Only the ballads falter, relying on soppy lyrics and simplistic rhyme schemes that ultimately under-serve a singer who can handle more depth and turmoil.