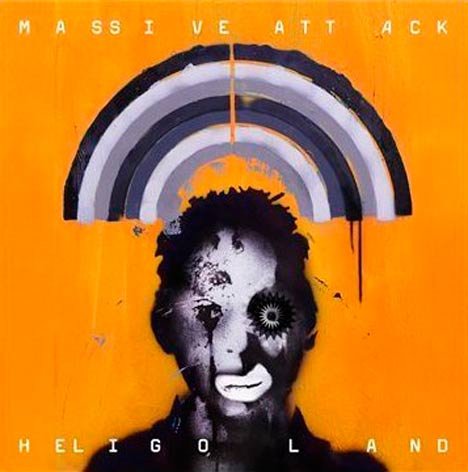 Diehard fans will initially love this album, which sounds more like Massive Attack than they have for a decade. Unfortunately, “like” is the operative word. When you listen to these gloomy trip-hop jams after their best work of the 90s, the results are underwhelming.

They probably would have been better off focusing on new ideas and sounds, since the strongest moments on this album are the out-there oddities like the acid techno blues of Flat Of The Blade (featuring Guy Garvey) or the sombre dirge Saturday Come Slow (with vocals by Damon Albarn).

As brilliant as Protection and Blue Lines were, they were very much albums of their time. It’s hopeless to attempt to revisit that moment, especially when the songwriting just isn’t up to par. Sure, there are lots of great textures and moods, but a good album needs more.