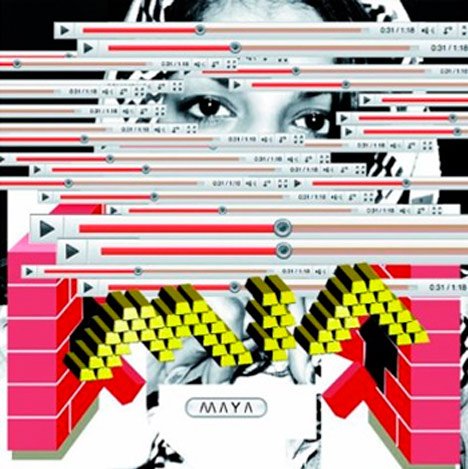 M.I.A.’s third album is a frustrating mix of brilliance and bullshit. Her first album (Arular) was named after her father, her second (Kala) after her mother, and this one after herself (inexplicably stylized as the ungoogleable // / Y /). Appropriately, it’s also her most self-indulgent, and the results are mixed, to say the least.

The new industrial influences and heavily distorted textures work amazingly well at times, but after a few songs you find yourself longing for something resembling a melody. When the tunes eventually do come, they’re not quite strong enough to offset all the unfocused venom and rage. Unfortunately, random angry references to Google, YouTube, Twitter and iPhones make her sound more like an out-of-touch old man than a cutting-edge revolutionary.

Complaints aside, when it all works, it’s strikingly original and fresh. M.I.A. may have failed at her attempts to make digital punk rock, but when she allows herself to flirt with pop, she gives us hope for the next instalment. Hopefully, by then she’ll have let go of her paranoid teen angst.

Top track: Tell Me Why