The Courage Of Others (Bella Union) 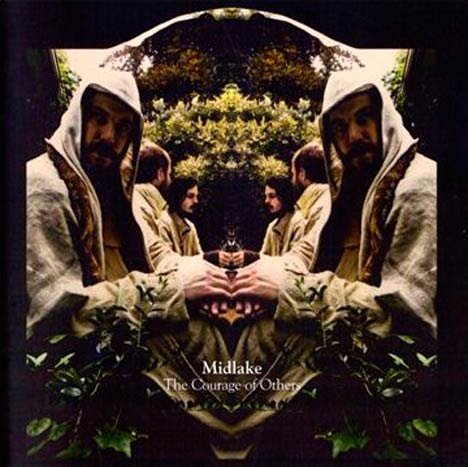 What happened, Midlake? The Courage Of Others is a middling effort of Renaissance Faire fare. Their 2006 saga, The Trials Of Van Occupanther, had heart, and Tim Smith’s gentle, welcoming voice could do no wrong. But the 60s-influenced prog-folk Texan journeymen get snoozy in this latest chapter.

Smith’s apparent disinterest in making a notable note ties in with the album’s theme of withering greyness. There’s no sunny crack in overcast tracks like the earthy ballad Core Of Nature or the dull, fingerpicked Fortune. Small Mountain shows some life, and the title track jumps with flute-tinged flourishes, but it’s not enough to break the coma.

This is background music for a mundane clerical job at Medieval Times or cash duties at a fantasy sword store. But why not just pick up an old Jethro Tull record?