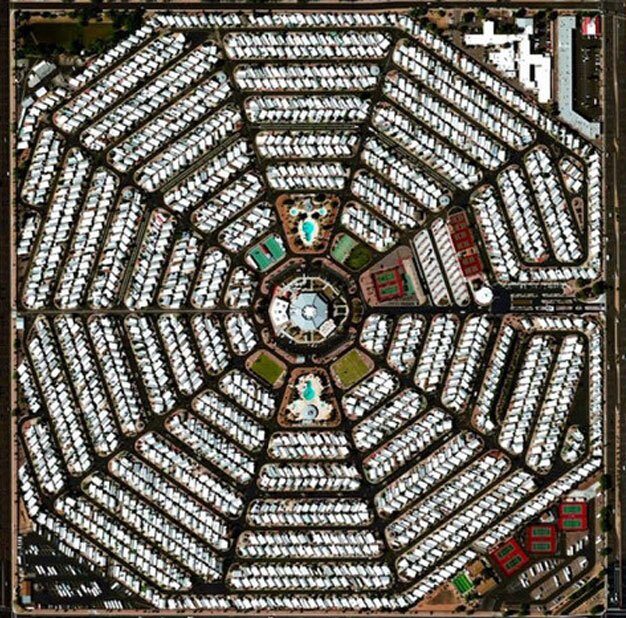 Isaac Brock’s vocals have always been an appropriately abrasive counterpoint to Modest Mouse’s wounded-animal riffing and surging rhythm section, but they do a dangerous amount of heavy lifting on the band’s sixth full-length. The ‘roided-out production squashes the group’s dynamic range and tonal palette into dull-roar wallpaper, and Brock’s voice (now scoring Anthony Kiedis-level numbers on the Rappin’ Dad Index) is ever-present on top, his chewin’-on-garbage turns of phrase inescapable for a full hour.

Songs you’d expect to swell and boil over – which is what Modest Mouse are good at – often end up trudging humourlessly (Ansel, Be Brave), and things get far worse in the moments where humour is actually the goal. Pistol, a bafflingly tone-deaf send-up of an alpha male en route to the dance club, is so conceptually past its best-before date that it would have smelled funny on their last album from nearly a decade ago. (And, yup, the “pistol” is exactly what you think it is.)

No one is asking Modest Mouse to be timely, and it’s frustrating to hear them discard what has made them timeless.

Top track: The Tortoise And The Tourist