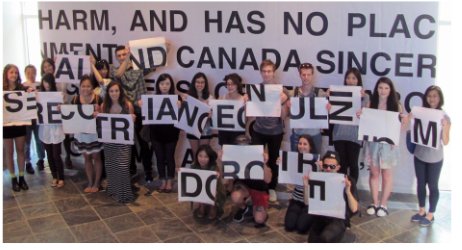 Though Daniel Benjamin unveiled his new dance-floor-focused version of Moon King in 2017, this is his first full-length since embracing the new sound.

The Hamtramck ’16 cassette was his first with Montreal label Arbutus and it established Moon King within the luminous realm of synth pop. In 2018, singles I’ve Stopped Believing and Apartment Fire followed, furthering his irony-free disco-driven direction. The 12-track Voice Of Lovers is our first taste of what Benjamin can do with more room, tethering the songs in a continuous suite, in what he revealed during the album’s announcement as attempting to evoke the feeling of a disorienting night of club-hopping.

Single Neon Lights is a highlight for its vocal back-and-forth between Benjamin and Detroit native Vespre (aka Kaylan Waterman), reminding us of Benjamin’s penchant for killer vocal arrangements.

He doesn’t just leave the juicy vocal parts all to his guests either. Come Away With Me, which pulses with funk worthy of the Purple One, finds Benjamin stretching his voice in an evasive but endlessly irresistible performance.

The production sounds intentionally thin, a cultivated faded 80s vibe. But combined with Benjamin’s reedy voice, songs like Blue & White sound like they’re being engulfed in haze. That recalls the dream pop of Moon King v1.0, though lacks the frenzied propulsion of those guitar-driven tracks.

It’s difficult to say whether songs like Blue & White or October Sunrise, which bookend Come Away With Me, are a detriment to the record because, aesthetically, they achieve what Benjamin is going for: a late-night neon feel.

But while the hard juxtaposition of styles is disorienting and creates an interesting network of sounds, it also weakens the momentum of the record that the second half never fully recovers from. Case in point: when the techno-influenced groove of Free Time gets interrupted by the warm sentimentality of You & Me (We’re Naked).

Both aesthetically and structurally the record achieves what Benjamin sets out to do, but it’s most memorable outside of all of the abrupt shifts.

Top track: Come Away With Me