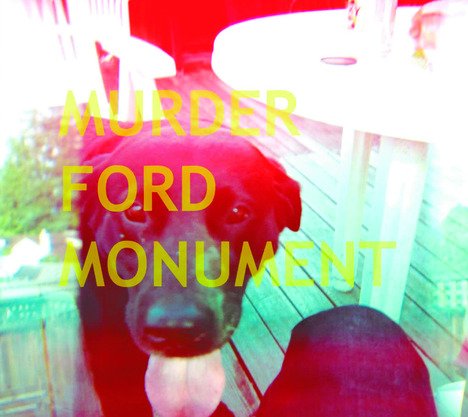 Montreal is nurturing a new school of scrappy up-and-coming indie rockers like Parlovr and Murder Ford Monument. The latter, who turned heads at CMW last year under the moniker Dukes of Archipelago, are influenced by NYC indie bands the Walkmen and the National. Singer Jesse LeGallais’s unruffled baritone earns comparisons to the National’s Matt Berninger, although on catchy opener The King Is Dead, he also sounds like the D’Urbervilles’ John O’Regan.

The other songs can’t top the urgency of King, though the five-piece still produce interesting moments throughout, as on the duet Rebel Smile and the unexpectedly horn-driven No Highway. A promising start worth checking out.

Top track: The King Is Dead

Murder Ford Monument play Wavelength at the Garrison on December 20.