New Chance forges her own path on her debut EP 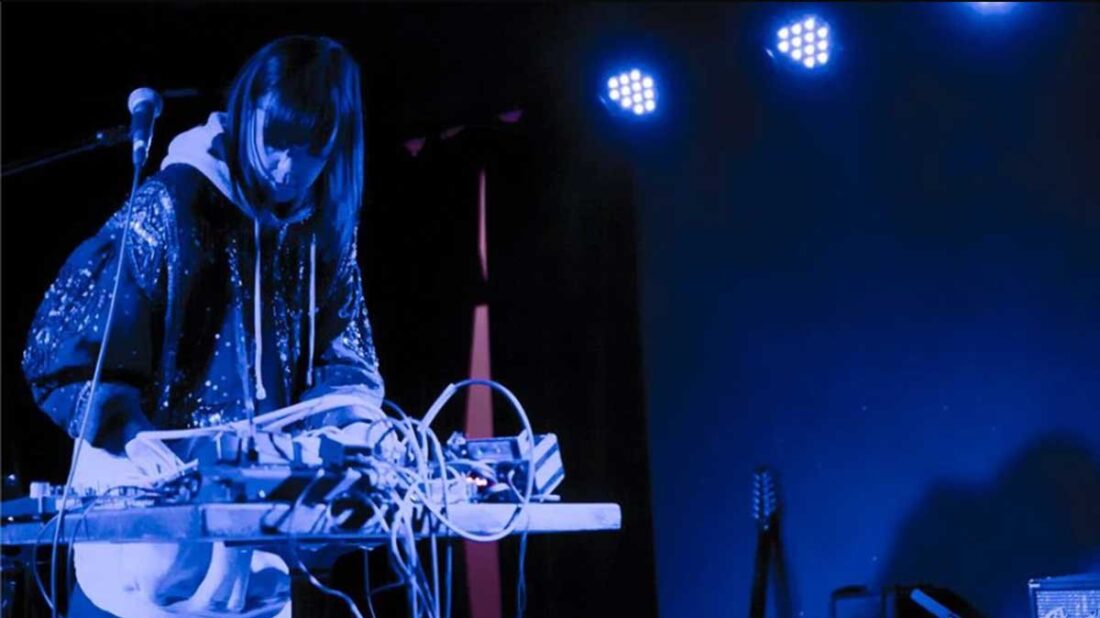 It’s hard to pin New Chance to one genre, so it makes sense that the debut EP from local producer Victoria Cheong seamlessly traverses so many sonic landscapes over just five songs.

One minute, It Says New Chance touches on ambient and new world sounds, and the next it switches to deep house and 80s electro.

Her solo debut is murky and disorienting in the best way. Opener Forever Is A Place begins with a meditation on love. The word is repeated in three-part harmony before samplers and sequencers create a downtempo backdrop for Cheong’s soothing vocals.

This moody atmosphere dominates the first half of the record, at times bordering on New Age. Things take a turn on RUN RUN RUN!, which gradually builds into a deep-house banger. The bass line twists and turns as synth chords drip overtop, enticing you onto the dance floor.

The final track keeps the energy going while returning to the theme of love. Set over a classic house beat, That’s Not What Happened might be the most accessible track of the bunch. But in true New Chance fashion, the song resists a singular sound, suggesting that the project can be whatever Cheong wants it to be.

New Chance plays an EP release party on Friday (May 25) at Unit 2. See listing for details.