Who I Am (Universal) 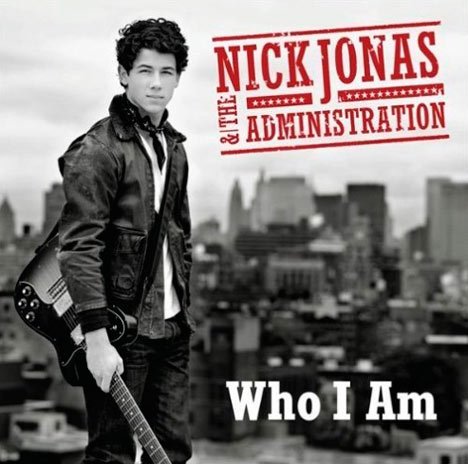 After winning this year’s Grammy for best country album, Taylor Swift thanked her label in her annoying gosh-darn-it way for letting her write every song on her album. Young pop stars, it seems, understand the cachet of authenticity better than ever, which is why youngest Jonas Brother Nick has styled himself as Springsteen Jr. on his solo debut.

Who I Am is dotted with the sonic touchstones of musical “realness”: the amplifier buzz that opens Rose Garden the guitar-string squeaks the ragged, bluesy solos the fact that the Administration look like a poor man’s E Street Band and, above all, that trademark Jonas baby growl, too whiny and virginal to convey any vocal brawn.

That said, N Jo’s fan base doesn’t care about calculation. They’re just the right age to buy into the workmanlike quasi-genuine rock of Who I Am. And there’s still enough of that original Jonas flavour to keep them interested, down to a country-ballad version of the brothers’ hit Tonight.