Everything In Between (Sub Pop) 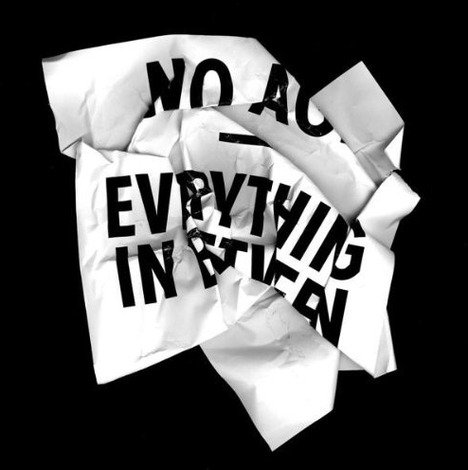 In the three years since we first wrote about noise-?pop duo No Age, they’ve become poster children for the DIY Los Angeles punk scene from which they sprang and for the lo-?fi movement as a whole. That’s a lot of pressure for a band, often leading to fumbled reinventions and retreads of early glories. Thankfully, they do neither on their second studio album.

Instead, they continue to refine everything that seduced us in the first place. This time around, the lo-?fi quality is less abrasive but still dirty and intimate enough to stop anyone from yelling “Sell out!” The pop punk hooks are more front and centre, but are closer to the sensitive fuzz-?coated flavour of early Sloan than Blink-?182’s extreme-?sports vibe.