Rating: NNNNIn the here-today, ?gone-tomorrow age of internet buzz, it's easy to doubt the validity of a band that finds. 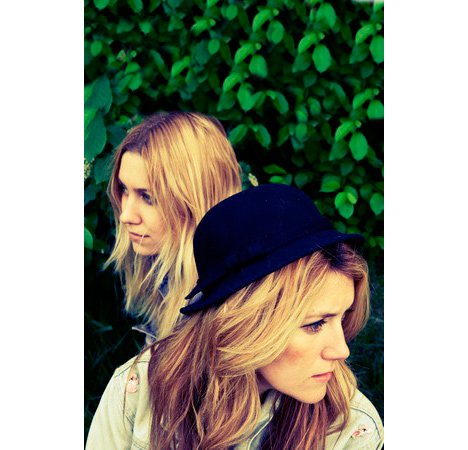 In the here-today, ?gone-tomorrow age of internet buzz, it’s easy to doubt the validity of a band that finds success after barely a year together. Even more so when it features so many trendy elements: two core members heavily reverbed female vocals loud, cacophonous guitars.

Mixed by the Raveonettes’ Sune Rose Wagner, the debut by Montreal’s No Joy buries serenely ethereal vocals in piles of feedback and grime. Jasmine White-Glutz and Laura Lloyd attack the formula with enough skill to justify the hype.

The shoegaze genre usually plays better in a live context, yet Ghost Blonde is a relatively immersive record. You need to crank the volume to hear the vocals, but it’s the guitars that provide the hooks anyway. Exploring Sonic Youth experimentation and layered noise, the band gets a ton of mileage out of just two guitars.

No Joy open for Best Coast and Wavves on February 6 at the Phoenix.