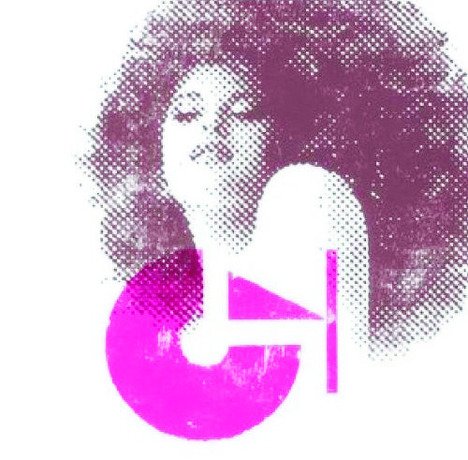 France’s Nouvelle Vague have made a career out of an odd concept – covers of new wave and punk classics in a bossa nova style, sung by a rotating cast of young girls, many of whom had never heard the originals. For their third album, instead of bossa nova they’re doing country, and they’ve also brought on board some of the original vocalists to duet with their in-house talent.

The results aren’t actually that different, so fans will still be happy. On the downside, most of it comes across like Muzak. (Nouvelle Vague are pleased to hear their tracks in elevators and malls.) There’s definitely a novelty aspect to the project that will turn off as many as it turns on. At times, it seems like the whole thing is an elaborate joke, but, thankfully, they play it just straight enough so you have to listen seriously.