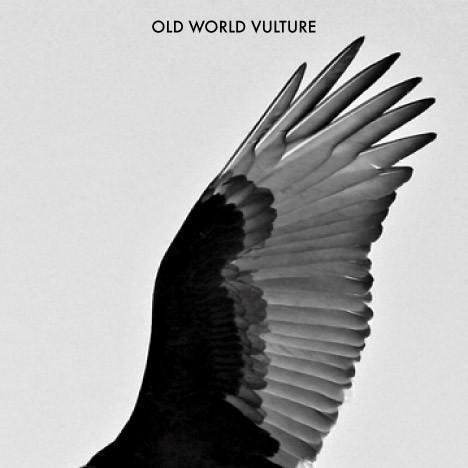 To the uninitiated, instrumental post-rock can be a bit frustrating – all foreplay and no climax. On their debut EP, Toronto’s Old World Vulture give each of their intricate compositions a target. Instead of letting the tension go unfulfilled, the band uses soaring synths and driving electronic pulses to build toward heavy, distorted guitar riffs and percussive crescendos.

The payoffs are still few and far between, but it’s a testament to the band’s songwriting skills that the album never gets boring. Maybe that’s because, with only three songs, it never has time to. Still, it hits with an immediacy not often heard in the genre. If they can keep it up for longer than 15 minutes, Old World Vulture could be a band to reckon with.

Top track: How The West Was Lost