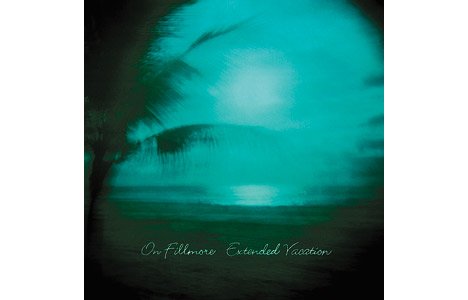 Wilco drummer Glenn Kotche and Jim O’Rourke bassist Darin Gray needed three years to create, during breaks in their schedules, the unhurried dream-like expedition that is their fourth full-length album. First track Checking In immerses you in the untamed wilderness of this vacation. The bird chirping might remind you of nature discs found in national park gift shops, but the duo’s careful not to overdo it.

At over 11 minutes, Daydreaming So Early best captures the breadth of instrumentation: quirky percussion (Kotche’s reported to have used everything from shotgun pellets to hubcaps in previous work), vibraphones, bass and DeDe Sampaio, whose voice is behind all the bird sounds. Don’t buy this just because you’re a Wilco superfan – it’ll weird you out in that Dexter kind of creepy fun way.