On their eighth album, Toronto’s Danko Jones continue to bring the rock

If you’re looking for much more than a fun listen, you’re listening to the wrong band 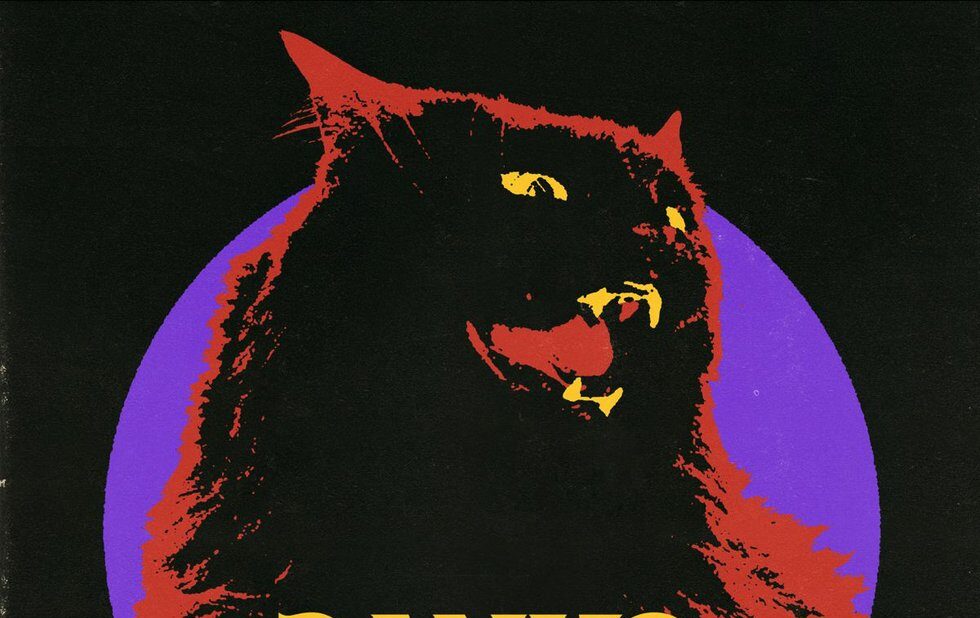 Danko Jones manages to sing the word “rock” more than a dozen times on the first two tracks of eighth album Wild Cat. It comes across as almost a deliberate challenge to critics to dismiss the band’s whole shtick, although you also get the sense that they’re completely sincere about their affection for rock clichés. In other words, Wild Cat is exactly what you’d expect from a Danko Jones record.

Twenty years into their career, the Toronto hard rockers have long since settled into a certain formula. The goofy lyrics stand out more on recordings than they do live, but the albums provide fodder for the band’s ferocious live shows, which is where they really shine. In their earliest days, they resisted committing their songs to record, building their initial fan base on gigs alone.

Even back then, their act seemed at first like parody, but they executed it with so much passion and commitment that it turned into something else. Danko Jones always seem to be defensively asking you why they shouldn’t be allowed take this high-octane caricature of cock rock seriously.

Wild Cat is unlikely to win over many new fans, although more melodic moments, like the Thin Lizzyesque You Are My Woman, surprises with glimpses of sensitivity. The band’s followers don’t look to them for innovation and experimentation, though – after all, no one really wanted bands like Motörhead and the Ramones to reinvent their minimalist formats.

If you can deal with the frequent ridiculousness of the songs, Wild Cat is a fun listen. The production is raw enough to approximate their live sound, and more than a few choruses will get stuck in your head. If you’re looking for much more than that, you’re listening to the wrong band.

Top track: You Are My Woman