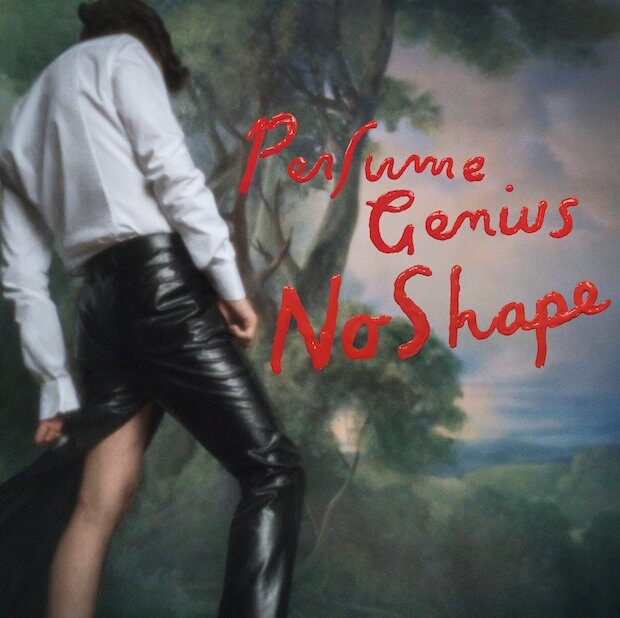 An explosive quiet-loud moment, pounding drums and love-focused lyrics heralded the fourth album by Mike Hadreas, the singer/songwriter who goes by Perfume Genius. Released ahead of the record, the effusive single Slip Away has a distinctive pop dimension and the triumphant energy of a festival-sized barnstormer. But just as its lyrics allude to queerness and notions of social acceptance, the rest of No Shape refuses to take a straight path through pop formula.

Hadreas started out making fragile lo-fi piano ballads about suicide, trauma and sexual abuse, and with each album his confidence as a singer and adventurousness as a songwriter/arranger have unfurled, all leading to this, his most vivid, joyous release to date.

Despite gorgeous string arrangements and moments of heavenly ecstasy, this is no orchestral-pop wankfest. Songs are short but pack in so much. Some artists embrace success by making their work longer – Hadreas goes deeper. Granted, one of the highlights is Sides, a stunning, near-five-minute duet with Natalie Mering of Weyes Blood, full of heady melodies and textures.

No Shape is not defined by any one sound, genre or instrument. Just Like Love is all waltzy romance there are overtones of Sade in the smouldering Die 4 You Valley has a jaunty pace and a hook befitting a pop song, but the fragmented lyrical imagery is more like poetry and Choir pairs an urgent string arpeggio with eerie spoken word to disembodying effect.

Many influences are apparent, but the delight is how much No Shape lives up to its title. On 2014’s Too Bright, Hadreas expressed liberationist sentiments, played with gender and made his queerness confrontational. This time, those themes are felt more heavily in the way he channels familiar riffs, structures and themes into something so singular, unsettling and beautiful.