And it's damn good. 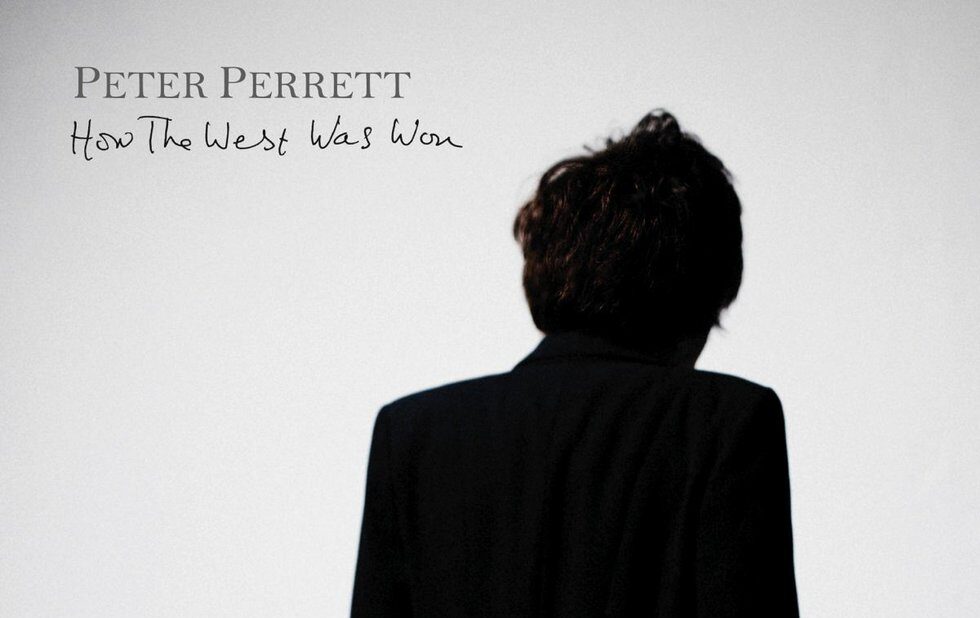 In 1978, Peter Perrett started his best-known song with the statement, “I always flirt with death.”

Almost 40 years later, on his first and somewhat surprising studio recording since the 90s, the English singer/songwriter sings, “But I didn’t die, at least not yet.” Between that first song (Another Girl, Another Planet, released by Perrett’s power-pop band the Only Ones) and the new one (Something In My Brain), Perrett has led a storied life of drugs and seclusion, devotion and romanticism.

How The West Was Won opens with the title track, a critique of U.S. politics and culture wherein Perrett admits to appreciating Kim Kardashian and J.Lo. It brims with the dark, often self-deprecating humour found throughout the Only Ones’ lyrics, while a slide guitar line that references Bob Dylan’s If Not For You offers the first hook. This song’s wit and immediacy are found throughout the album, even when he’s laying bare about his drug use and falling in love with women who aren’t his life partner, Zena (Troika).

At 65, Perrett still exudes cool and blasé confidence. His vocal delivery is as direct and understated as his guitar solos are vibrant and, as on An Epic Story, full of twang. While the lyrics are indisputably personal, the band, which features his sons Jamie and Peter, provides a lean, timeless accompaniment, often holding back before bursting forth with organ and tambourine. This isn’t a revamping of Perrett’s former sound. If anything, the arrangements hearken back to an even earlier era the production is crisp and gives the vocals top billing.

How The West Was Won stands on its own as a clever, mature and scathingly witty record with memorable melodies and choruses. It also marks the return of a true rock ’n’ roll anti-hero. Here’s hoping death remains a mere flirtation for a while longer.