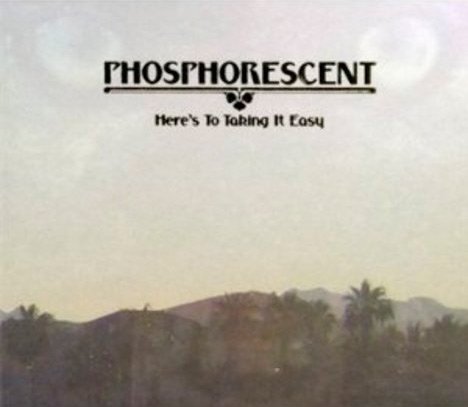 On Phosphorescent’s sixth album, leader Matthew Houck dials down his eccentricities and embraces a style of post-classic rock that for the first time skews closer to radio-friendly Americana than forlorn folk. Perhaps that’s due to his adopted band, capable players who sway easily between Willie Nelson Mexi-folk, as on It’s Hard To Be Humble (When You’re From Alabama), and sprawling Crazy Horse guitar heroics, as on Los Angeles.

Houck’s quirkiness does rear its head on the odd, minimal gospel number Hej, Me I’m Light. He also retains some of his trademark Southern melancholy, but it’s mostly hidden behind arrangements much fuller than the slow burners of his past. There’s no particular deficiency, but the new approach pushes the Brooklyn-based Athens, Georgia, band closer to the middle of the road than ever before.