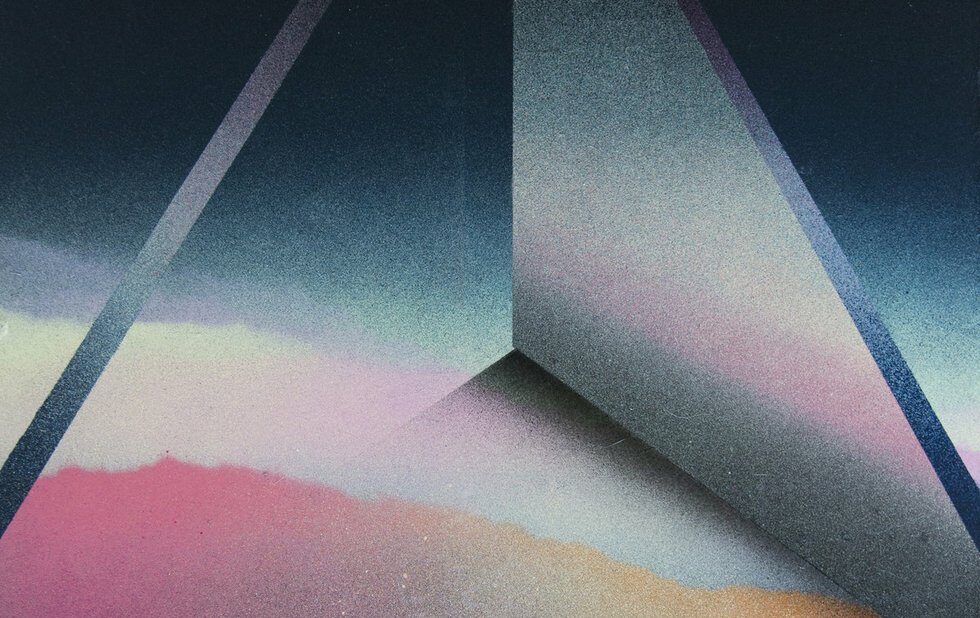 Pick a Piper’s Brad Weber doesn’t spend much time at home in Toronto since he’s often on the road in Caribou’s touring band. The title of his new album, Distance, refers to that semi-nomadic existence and features collaborations with musicians he’s met on his travels, alongside long-time bandmates Angus Fraser and Dan Roberts.

It’s likely a bit frustrating for Weber that Pick a Piper is often described in relation to his better-known work with Caribou, but there’s a lot of common ground between the two. Both projects wander between psychedelic pop and electronic worlds, although the mood and approaches are distinct, and chances are low that you’d confuse one with the other.

Among the guest musicians on Distance are Ruby Suns touring member Bevan Smith, Japanese shoegaze pop act LLLL and singer Makota. The vocals help bring Weber’s latent pop impulses closer to the surface, although the album’s strength is its introspective electronic tangents. Clearly influenced by various forms of dance music, Weber has layered so many synth washes and textures that the beats fade into the background. As a result, Distance has more in common with dream pop and shoegaze, but without the walls of guitar that usually define those genres.

Unlike on many left-field downtempo electronic albums, most of the songs are concise, with only a few breaking the five-minute mark. That helps prevent the tracks from getting bogged down in synth noodling, although we wish he’d stretched out a handful of them a bit longer – a few fade out just at the moment you’re settling into them. Still, it’s better to leave us wanting more than wearing us down.