Review: Pile are gloriously unpredictable on Green And Gray

The Nashville-via-Boston band have released more than a half-dozen albums, but it feels like they're just hitting their stride 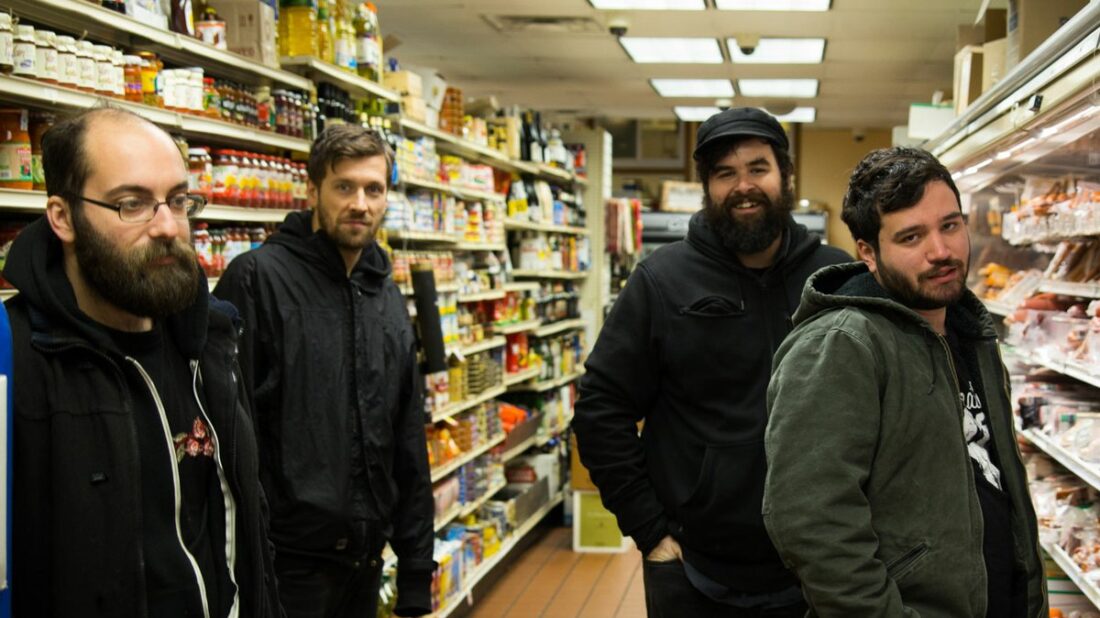 Any band should be happy with seven albums and 12 years of career, but it feels as though Pile are just hitting their stride.

If the album is any indication, the group has weathered these changes expertly. “No longer burdened by youth / Not burning and open and raw like a wound,” sings Rick Maguire on opener Firewood, hinting that the project’s career longevity – or at least age – has caused a shift in perspective. The song is about being comfortable in one’s own skin, and it’s a sentiment reflected in Pile’s confident songwriting.

The album steadily dials up the intensity until it reaches a fevered discord in the middle, which is where Pile are most comfortable. On A Labyrinth With No Center, tenderly plucked guitar strings are met with Maguire’s soft voice. As his singing becomes more spirited, the band match and meet his energy with concussive bass, jarring guitar fragments and violent, propulsive drumming. These hefty, dynamic shifts in sound are beguiling because they’re unconventional, but the structures and intentions behind them hold them together. They’re unpredictable, but you can’t wait to hear where they lead next.

The wild, bludgeoning crest of the album’s centre gives way to the soft, yellowing bruises of its final third, revealing that the band can be just as disarmingly potent and complex even while exhibiting the utmost restraint.

With the rhythms of album release cycles, it’s easy to fall into the mindset that an artist’s first album should be their career-defining statement. Bands are not encouraged to grow over time, but rather grab our attention immediately or else face toiling in obscurity. Pile remind us all that we could stand to be a bit more patient.

Top track: A Labyrinth With No Center

Pile play the Horseshoe on Tuesday (May 28). See listing.