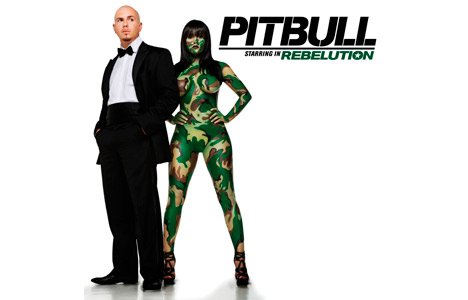 From the cover art, we’re inclined to believe Pitbull’s fourth studio album is espionage-themed. Not so. Instead, it finds the Miami MC rapping over Federico Franchi’s house staple Cream on Krazy, over a certified Baltimore club banger on the DJ Class-produced Juice Box and even over a subdued dubstep instrumental on Give Them What They Ask For.

The highlight is the laid-back Across The World with B.o.B, where Pitbull gets introspective for a minute. “Mr. 305” is at his best when tying together different styles, but the mindless, misogynistic filler on tracks like Full Of Shit and Girls sours the album as a whole – even when you factor in his incongruous concern for rape victims on closer track Daddy’s Little Girl.

Top track: Across The World