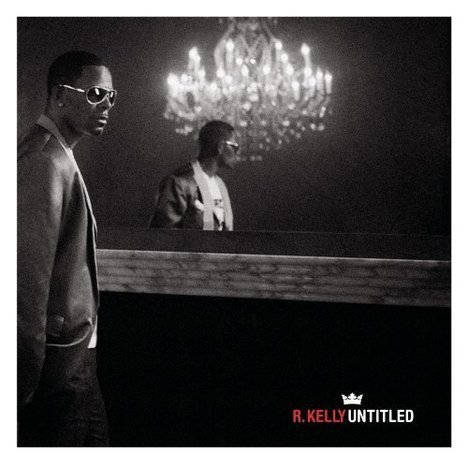 Kelly’s spent 18 of his 42 years recording nine albums’ worth of sex jams, and over that time he’s used every euphemism in the book to describe intercourse: keys in ignitions, bunny rabbits, snakes, confectionery. At its best, Untitled sounds like a compilation of his previous work – a smooth-voiced crooner reading a sex thesaurus over R&B beats.

In his defence, the formula Kelly sticks to is one he invented. Number One, his duet with Keri Hilson (who refreshingly doesn’t use euphemisms), is an upgrade of Bump N’ Grind, a song he recorded in 1993. Still a satisfying song, just not very different than last time.