Review: Rae Spoon throws out a lifeline on Mental Health

Over eight songs, the Victoria-by-way-of-Calgary singer/songwriter expresses what it’s like to live with depression, anxiety and other mental health struggles 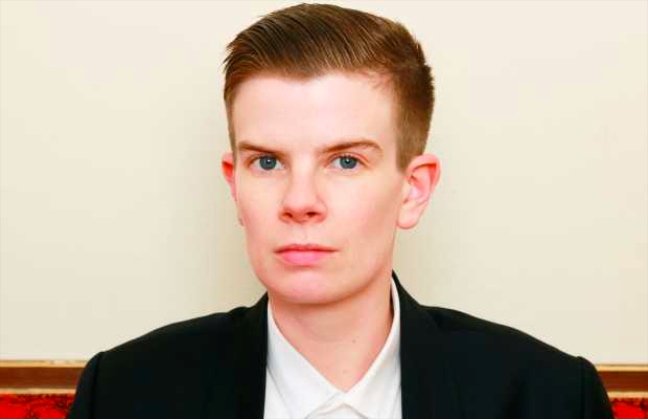 In a recent interview promoting their 10th album, Mental Health, Rae Spoon talked about how the antidote to the overwhelming void a person can feel in life is human connection. It’s an astute piece of much-needed wisdom in this time of emotional and psychological crisis, and yet another reason why the prolific Victoria-by-way-of-Calgary musician is one of Canada’s most important voices.

Truths like this pepper the album’s eight songs, which attempt to express what it’s like to live with depression, anxiety and other mental health struggles. In Again + Again + Again, the narrator pleads with another person (or maybe a collective “us”) to promise to reach out during bouts of suicidality. In Money, the lack of it makes it almost impossible to access vital medication. Shame is about being repeatedly crushed by that most agonizing and confusing of emotions.

The indie pop singer/songwriter avoids heavy-handedness and didacticism by keeping the lyrics personal, human and frank, and, despite the dark content, achieves sonic buoyancy through upbeat electro-pop arrangements (enhanced by more rock-tinged contributions by the Pack A.D.’s Becky Black), heapings of melody and Spoon’s trademark yearning lilt, which also plumbs lower depths this time around.

Occasionally, it feels like the album’s concept takes precedence over musical risk-taking or complexity, though it’s also hard to avoid settling into a “sound” 10 albums into a career. Spoon has said that Mental Health was written quickly in order to hit a grant deadline (and hot on the heels of last September’s bodiesofwater), which might have contributed to the more cursory or straightforward moments. For example, the aforementioned Money lacks the kind of detailed storytelling that can make Spoon’s work so visceral and affecting, like Inheritance, a powerful song about intergenerational trauma that comes near the end.

I’ve always wanted to hear Spoon employ more vocal harmonies, so the fact that guest singers appear here pleases me to no end. Blaring, with Victoria’s Northcote (aka Matthew Daniel Goud), is Spoon at their best – all tender vulnerability landing with big impact, and Goud’s deep voice adding variety, texture and an expansive quality. Black, meanwhile, adds spooky soprano on ode to insomnia I Can’t Sleep. The vocal support feels like another way in which Spoon throws out a lifeline, reminding us in a very real way that we need others.