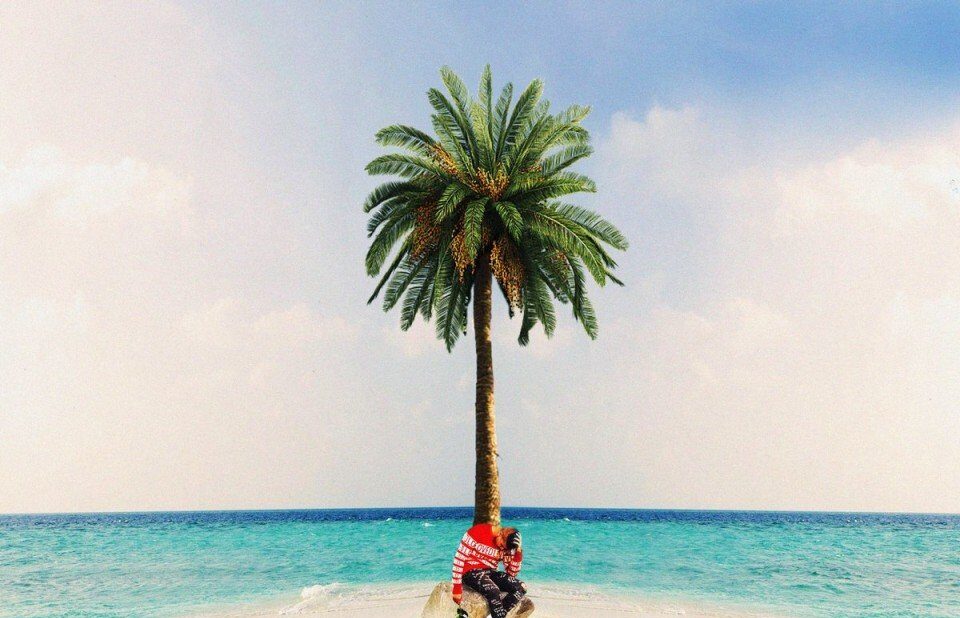 Thanks to immediate online success, artists are rising in popularity off of just one song – even if it’s their first.

Ramriddlz’s debut song Sweeterman attracted the attention of Drake and the OVO machine in 2015, which was a life-changing moment but it also didn’t allow him much opportunity for growth.

Everything the 23-year-old Mississauga native has released since then – 2015’s P2P EP and last year’s Venis EP – hasn’t really moved on from the template that proved successful for Sweeterman: whiny vocals, a penchant for cheesy innuendo and wordplay, and vaguely “tropical” production. Although his debut album indulges in more of the same, its real strengths lie in moments of deviation.

He’s also found a way of contextualizing his lyrical stylings that proves surprisingly effective. After name-dropping Blink-182 on Pop Rocks, he then borrows the vocal melody from their hit single, All The Small Things. Ramriddlz referencing a band who at his age were known for dick jokes and jettisoning blow-up dolls into their audiences helps provide a little more insight into his own music and videos.

Clever references aside, most of this wouldn’t work were it not for the strong marriage between Ramz’ performance and the production throughout.

Longtime collaborator Jaegen’s contributions are frequent highlights. Whereas previous outings found Ramriddlz leaving the melodic heavy lifting to his producers, now he works more in tandem with them, as on Sweeter Dreams’ memorable title track, which finds him keeping up with Jaegen’s animated, colourful dancehall pulses for an undeniable summer anthem.

Chicago-based producer Mano’s contribution, No Amore, is a warm keys-and-snare-heavy changeup that lets Ramriddlz ditch the palm fronds and beach vibe for something a little more personal and intimate.

Sweeter Dreams is Ramriddlz’ most polished and confident work to date, showing he’s an artist interested in growth, no matter how incremental. Though it doesn’t exactly break from the formula he established with Sweeterman, it does find him working harder to deepen his aesthetic choices while giving much more thoughtful and rewarding performances in the process.