In And Out Of Control (Vice) 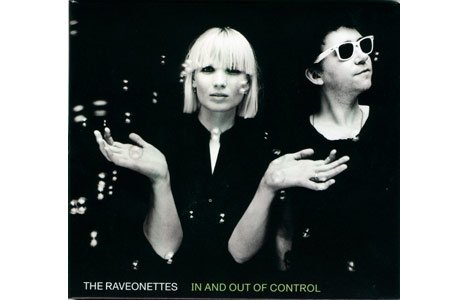 The Raveonettes don’t seem concerned in the least about the Jesus and Mary Chain comparisons that invariably come up in reviews. On their fourth full-length album, they still mine that Phil-Spector-buried-in-distortion equation for all it’s worth. However, whereas their last offering, Lust Lust Lust, mirrored the caustic feedback-drenched mood of JAMC’s debut disc, Psychocandy, this one is more along the lines of Automatic: fuzzed-out and morbid, but sanitized enough not to make your ears feel like they’re about to bleed.

If you’re worried that this means they’ve sold out, the controversial track Boys Who Rape (Should All Be Destroyed) should ease those fears. Yes, the melodies are all bubble-gum lightness, but don’t worry, Raveonettes are still very dark and won’t be making inroads into top-40 radio any time soon.