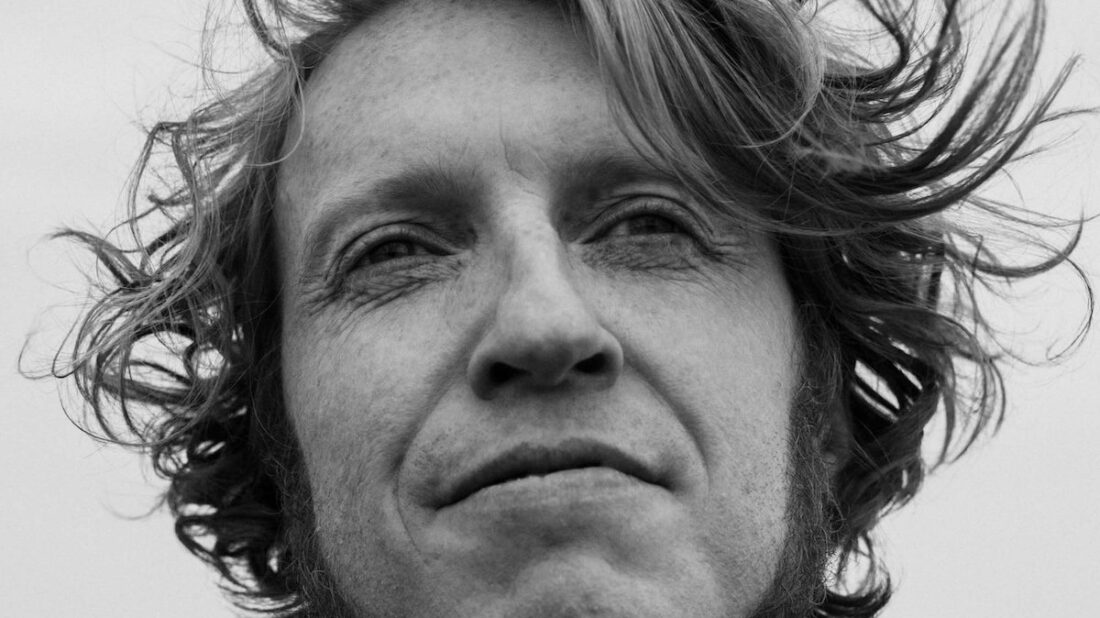 Richard Reed Parry is best known as a multi-instrumentalist member of Arcade Fire, but last fall he stepped into the spotlight with the solo album Quiet River Of Dust, Vol. 1, a collection of pastoral folk songs inspired by a trip to rural Japan in the late 2000s. The sequel, Vol. 2, was recorded at the same time and continues Parry’s exploration into Japanese folk music, serene psychedelia and layered ambiance.

The 10 songs are deeply meditative, blurring into one another while packing an emotional punch. On the standout Where Did I Go, in which rumbling dissonance transcends into booming drums, Parry mournfully sings about losing his father when he was 17. Lost In The Waves is a somber rumination with swift fingerpicking set against what sounds like crashing tides in the distance. Parry’s experience as a composer comes through in the instrumental songs, which are like little moments of contemplation.

It’s nice to hear Parry’s emotive voice front and centre – usually it’s one of many in Arcade Fire choruses or completely absent, like in his instrumental post-rock band Bell Orchestre. On Cups In The Ocean, his voice echoes and multiplies until it sounds full like a choir. There are dulcet harmonies throughout, too, like on In A Moment, where he is joined by Dallas Good of the Sadies, and on Throw A Cup Of Water, where a faraway voice enters, speaking in Japanese, as otherworldly vocal harmonies swirl in the background.

The album evokes images of oceans, lakes and rivers in not only the album art, song titles and lyrics, but also in the overall atmosphere. Songs fluctuate like water, varying from tumultuous and joyous to still and tranquil. They flow with ease.

Top track: Where Did I Go