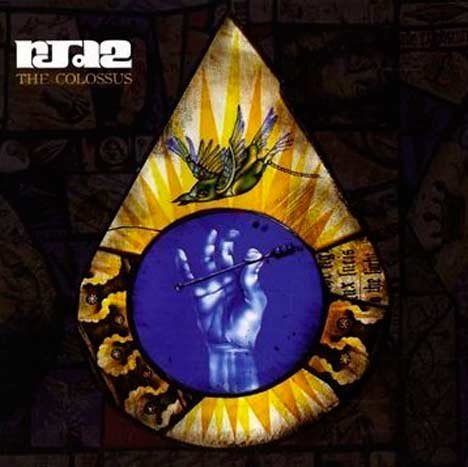 His fourth album finds RJ splitting the difference between his original Def Jux sound and whatever his last album was, with predictably mixed results. Wisely, he doesn’t sing this time around, leaving that to Kenna and Phonte of Little Brother. But the tracks with guest vocals never really take off either, reinforcing the producer’s weakness as a songwriter.

When he reverts to his old sound, though, look out. Those tracks will break your mind. Above all, Tin Flower, featuring flutist Heather Fortune, is a sophisticated spin on the gutter uplift RJD2 fans first came to love him for.