Scott Leon - I Think Youve Gone Mad (Or The Sins Of The Father)The INITIATIVEHip-hopSean Leon has been tipped as. 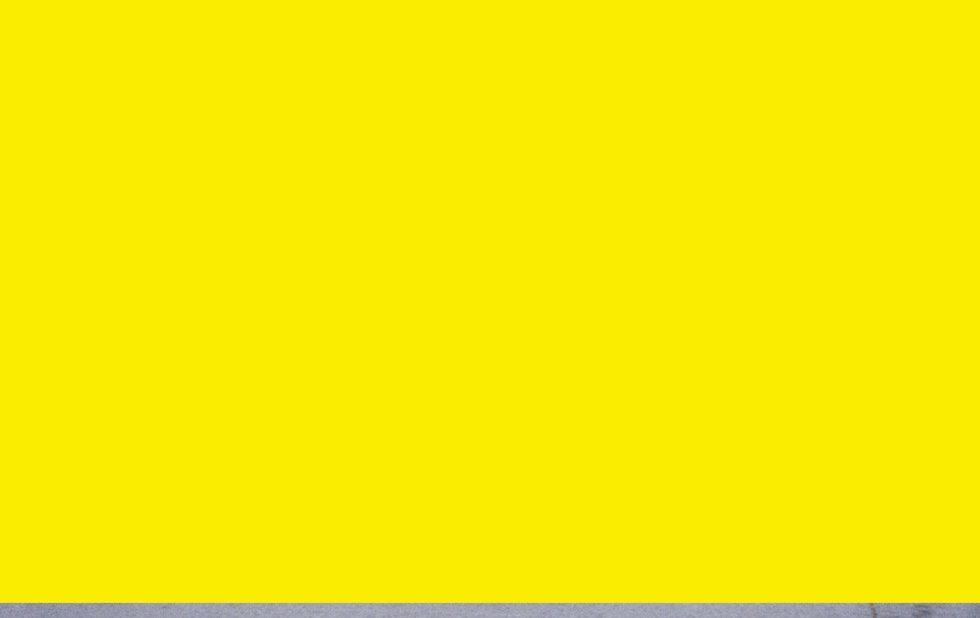 Sean Leon has been tipped as an artist to watch for the past few of years, but the Toronto rapper and producer has taken his time prepping his latest full-length and it shows. At 76 minutes and 20 tracks, I Think Youve Gone Mad (Or The Sins Of The Father) is a dense, expansive and deeply personal work full of styles, tones, flows, vocal effects and sound clips that clearly nod to artists who have pushed forward the idea of what a hip-hop album can be.

And although there are overly referential moments Blk Pnk Mfer/My & My Bitchs extremely literal (and eyeroll-worthy) nod to Biggie and Lil Kims Fuck Me (Interlude) on Ready To Die, syrupy vocals similar to Bon Ivers vocoder-type effects on Kanye Wests My Beautiful Dark Twisted Fantasy ITYGM is grounded more strongly by themes than a particular sound.

It is full of songs about fatherhood and responsibility, but also trust and industry politics.

Track to track, Leon resists repeating himself stylistically. Opener Daughter (Hailey-Nirvana) is a head-down rap song with a verbose and compelling street narrative that segues into God/Guard Up, a garbled banger interrupted by moments of lyrical clarity and heavenly harmony. The recent spate of rappers to emphasize melody over words have set off a familiar new school/old school debate over the importance of lyrics, but off the top Leon shows he wants to have it both ways often in the same song.

Meanwhile, Kill My Mind contains the albums stickiest hook and adds to the melancholy self-medication anthems that have become disturbingly familiar of late. On the banger Deep End (Off The), he caustically goes in on those that would steal his ideas. Animosity toward other rappers is a frequent theme and, gradually, ITYGMs musical grandeur starts to feel like an attempt to overwhelm the competition in addition to reflecting his emotional state.

There are also beautiful moments of analog quietude, such as the drifting, Daniel Caesar-assisted Matthew In The Middle and the languid Salt Lake City. Just as ITYGM seems to be winding down, a verse from late Mississauga MC Redway turns up the heat on Redways Song. The album goes out in epic fashion as operatic runs collide with a braggadocious verse on The Drowning Man.

That song title is fitting: there is a lot to take in on ITYGM, and its lengthy intros, outros and interludes make it a sometimes suffocating listen. Leon is an assured vocalist full of raw emotion, but its when he channels his directness, ferocity and wit probingly inwards that he really cuts through.