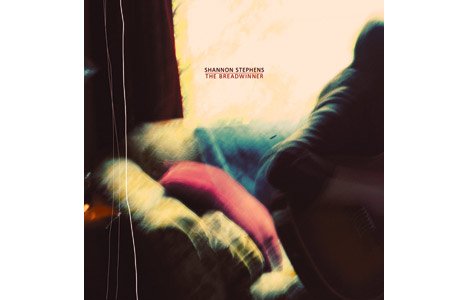 Like Julie Doiron, Seattle’s Shannon Stephens sings tenderly and anxiously about her family life, with a special focus on her relationship with her husband. Sung in a clear, pleasant voice, the lushly produced songs are intimate and vulnerable. But there’s something incredibly depressing about Stephens’s version.

In Hard Times, she tells her daughter to prepare for a life of hardship. Other tunes focus on paying bills, putting food on the table and having to wake at 4 in the morning to go to work. Its sluggish shuffle beats moving at a snail’s pace add to the album’s air of exhaustion. While we can sympathize with Stephens’s harried breadwinner role, it doesn’t inspire an enjoyable listen.

That said, Poor Man’s Part near the end has a surprising modulated chorus and gorgeous piano and violin arrangements.