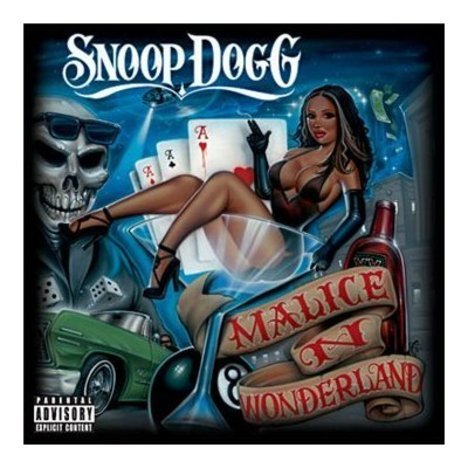 Snoop Dogg’s 10th album draws from a smattering of influences, all concisely tied together. He opens by rapping over a loop from HiJack’s house music monster hit Possessed, giving the album a bold direction. The whole rave rap thing never really took off, but Snoop plays with it here to great effect.

There are also successful collaborations, like on the snap-heavy Gangsta Luv with The-Dream, and on Pronto with Soulja Boy, which pairs two era-specific rapping styles: early 90s West Coast gangster and late 00s Southern swag.

Experimental albums often fall flat, but Snoop’s versatility and top-shelf production by Timbaland, Tricky Stewart, the Neptunes and others keep this one consistent and entertaining. He’s stepped outside of his comfort zone of Long Beach City-inspired beats, and the result is his best offering in years.