St. Vincent arrives at another new beginning on MASSEDUCTION

With an incisive take on the complexity of desire, anxiety and confusion, Annie Clark captures what it's like to live in this present 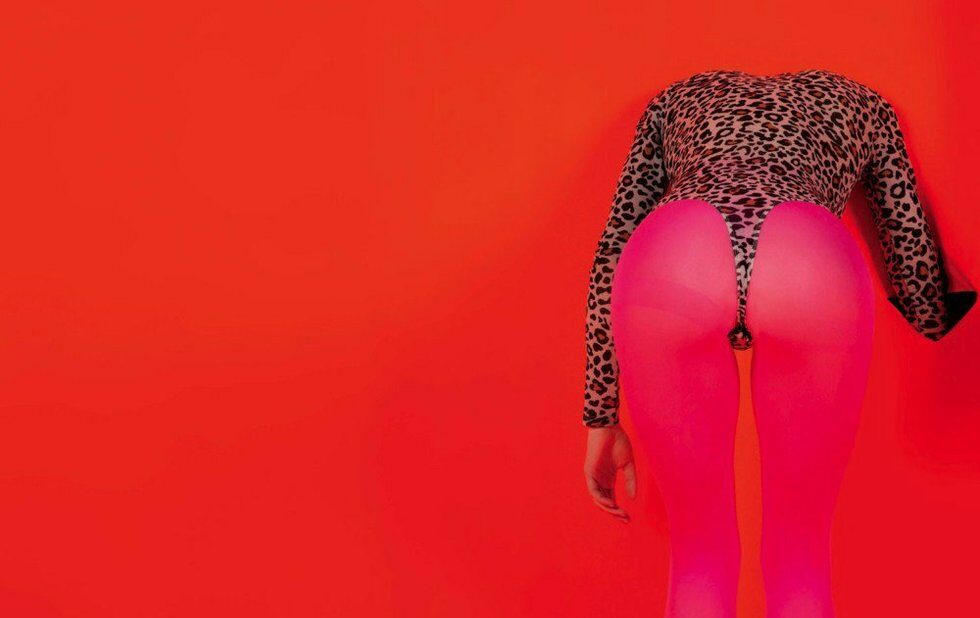 “It’s not the end,” Annie Clark declares over sweeping pedal steel and bold piano on the dramatic finale of MASSEDUCTION. It comes during Smoking Section, a song about suicide, and after all that comes before it, the thought of holding onto that hope feels Sisyphean. Up to, and perhaps including, those final minutes, Clark’s fifth St. Vincent album is riddled with anxiety, darkness, regret, confusion and anger, sometimes all at once.

It’s not out of bounds to call it the most personal St. Vincent album. Clark herself said, “if you want to know about my life, listen to this record.” But in recent memory, few musicians have also managed to so incisively capture what it’s like to live in this present. It’s relatable while remaining singular, and unsurprisingly it’s also (mostly) bangin’.

Clark maims the beauty myth over slinky hooks and metallic fuzz on Los Ageless. She serves up a bizarre, sunshine-y jingle on Pills, a bleak (but kinda fun) tune about coping with life via medication. MASSEDUCTION is also incredibly dynamic and frequently gentle, with the orchestral grandeur of Slow Disco and a heart-wrenching ballad named Happy Birthday, Johnny about a self-destructive old friend. Good luck absorbing the line “Of course, I blame me” without tearing up.

The most striking thing about MASSEDUCTION, though, and a big part of why it feels so universal, is the way Clark writes about the wildly complex nature of desire without defining or fetishizing it. Songs like the title track, Sugarboy and Savior embrace the inherent mystery in sexuality while expressing nuanced thoughts on its power dynamics in relationships. They pop without falling victim to overtly pop trappings or the genre’s – slowly fading, thankfully – tendency toward outdated notions of normalcy.

“It’s not the end” is right. With MASSEDUCTION, Annie Clark arrives at another new beginning.