Steve Shiffman & The Land Of No 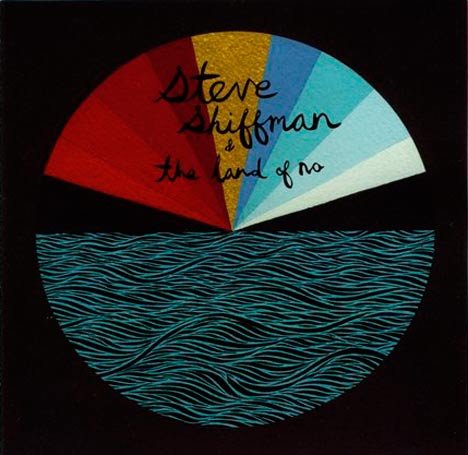 Toronto music fans may remember Steve Shiffman from his days with local trio 4-Star Movie. Since then, he’s relocated to New York City and put together Steve Shiffman & the Land of No with members from the Holy Ghost and the Figgs, and has been slowly building buzz.

On first listen, the disc comes across as a rough and ragged alt-country workout, and sits comfortably alongside the best of the genre. On closer examination, however, you soon pick up on the Velvet Underground references as well as a real knack for Big Star-influenced power pop.

The back-to-basics recording style captures some amazingly gritty guitar tones, and the lack of unnecessary embellishments lets the strength of the songwriting shine through. Well worth checking out if you like some twang with your garage rock.

Top track: Ready For You Now

Steve Shiffman & the Land of No play the Garrison January 30.