Taylor Knox has Love on his mind 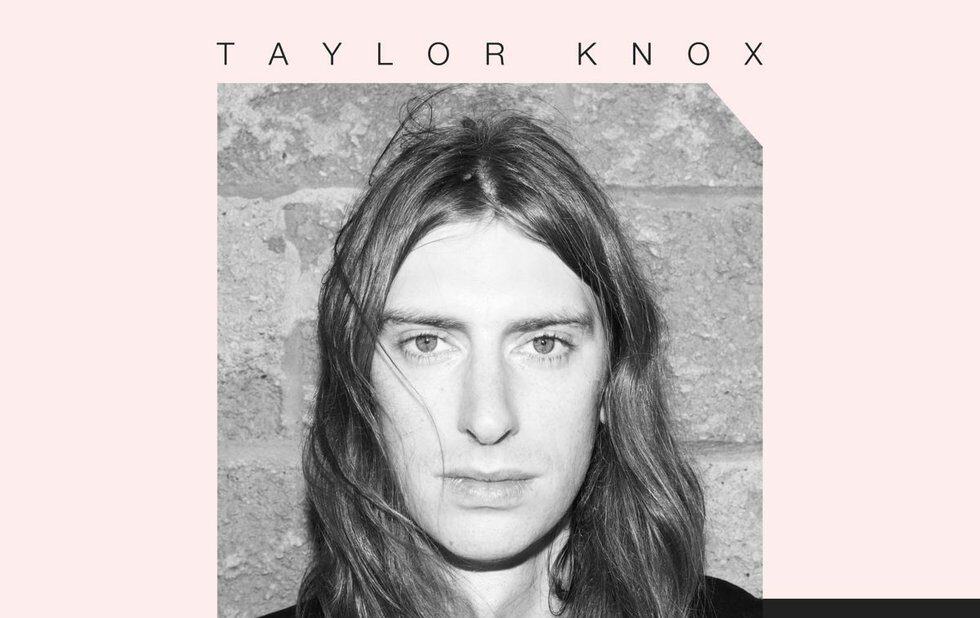 You don’t have to dig very deep to find the theme of Taylor Knox’s debut album – it’s right in the title. The local singer/songwriter got married last year, and love is on his mind.

The trick for songwriters who want to write about the honeymoon phase is to do it in a way that whisks everyone else up in that blissful feeling without losing them. Love does both.

In Love’s high point, the dream-poppy Running Into Love (appropriately with Alvvays’ Molly Rankin on backup vocals), Knox captures the ecstatic feeling in the album’s most memorable chorus: “With you it’s always summer.” It’s a wonderful jam, if a bit idealistic.

Other songs are wanting for specifics. Love Love Love feels like an incomplete Big Star song or a Bicycles tune that lacks speed and their mischievous, subversive sense of humour. Knox is setting the scene for a romantic evening, but simply saying “you turn me on” doesn’t make you feel turned on the way a great song can.

Knox updates the crunchy power pop heard on his 2015 EP, Lines, with contemporary pop sheen via synths and a smattering of vocoder Afie Jurvanen (aka Bahamas) and Josh Korody co-produced, with Gus Can Go and Werner F mixing. As on the EP, Knox played most of the instruments.

It’s fuzzy, toe-tapping, summery Canadiana. You feel the influence of Sloan on opener Wishing Well The Stars (which recalls Joel Plaskett’s Fashionable People) seems to be, quite playfully, about the lovers running into the band Stars Saturday is a YOLO summer jam about getting stoned in the park (with an Elvis Costelloey chorus) and acoustic Beatlesesque love song It Will Always Be This Way has a pretty melody in which you clearly hear Knox’s quavering voice.

Lines was charming in its simplicity, brevity and youthful nostalgia, whereas on Love, Knox’s deliberateness sometimes comes across as heavy-handed – like when he throws in unnecessary tempo changes in an attempt to make things interesting.

Perhaps Love goes wrong by trying to extend one theme over a whole album.