With precise and assured vocal delivery, the Montreal-via-Toronto singer explores how the past resonates with the present 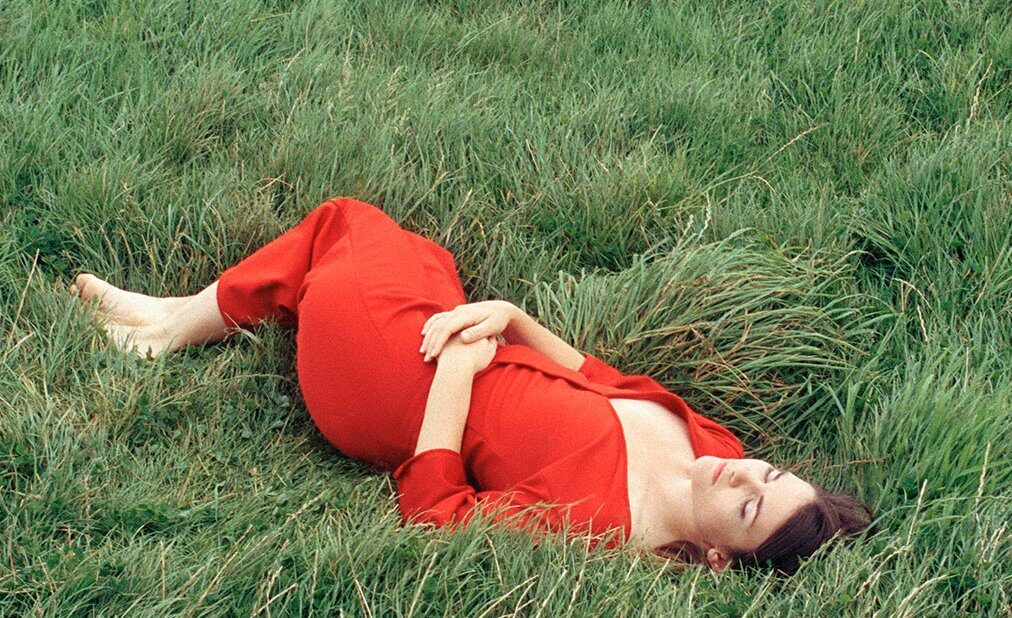 In the video for Tess Roby’s Catalyst, directed by Roby and collaborator Hugo Bernier, the artist is shown in transit, by boat and on foot, as if she’s searching for a specific place – or a memory.

Beacon, Roby’s debut, is occupied with how the past resonates in the present. She wrote it in 2015 following the death of her father, and recorded it with synths that she found in his studio.

In spite of the heavy subject matter, the Montreal-via-Toronto songwriter doesn’t sound pained or overwrought. Her sunken voice makes her words arrive in a neutral way, as if she’s putting all her focus on retracing her steps to find memories obscured by time. There’s a lot of care and attention paid to how she enunciates and sustains vowel sounds, her voice often resembling the late German singer Nico’s frozen warnings.

Her voice has a placid calm to it, yet the music suggests there’s more going on beneath the surface. Album opener Given Signs features knotty guitar work care of her brother Eliot, and the interplay with the bright synths feels like thoughts darting through your mind, a feeling reinforced by Roby’s multiple layered vocal tracks.

Title track and album highlight Beacon is sustained by an insistent rhythm and rolling synth part – a cascade of emotional undercurrents that gives weight to the words “I miss you now more than ever before.”

On Tripling she sings “when I feel nothing is when I am most present.” Though her neutral vocal approach might read as cold or unfeeling, that mindfulness allows her to gain perspective on her own thoughts and feelings that are so artfully executed throughout the album. It’s a loving tribute and an impressive debut.