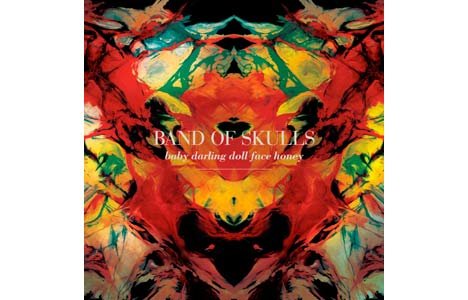 Anybody who remembers 90s Prodigy videos has to admit they were an unnerving bunch. Vocalist Keef Flint looked like a serial-killing raver, and their ultra-aggressive sloganeering and bludgeoning breakbeats were like a modern-day soundtrack to A Clockwork Orange.

On Invaders Must Die, only the second release since the band’s 1997 career-peaking The Fat Of The Land, the danger isn’t quite there any more. Producer/mastermind Liam Howlett tries upping Invaders’ abrasiveness through vicious volume and endless grinding distortions, while Flint and Maxim toss off innocuous, vague lyrics in the hope that something sticks. Nothing really does, and the joyless end result is flat-out exhausting.