Clinging To A Scheme (Labrador) 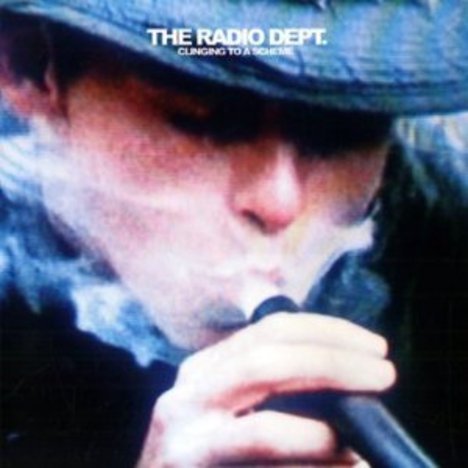 But it’s not as if they’re flooding the market with releases anyway. Even if their sound is familiar, it’s welcome. There are a few slight alterations on the formula – Heaven’s On Fire’s anti-capitalist Thurston Moore sample and Never Follow Suit’s reggae bass line, for instance – but ultimately, this is the same Radio Dept. we know, love and hardly ever hear from. We’ll take what we can get.