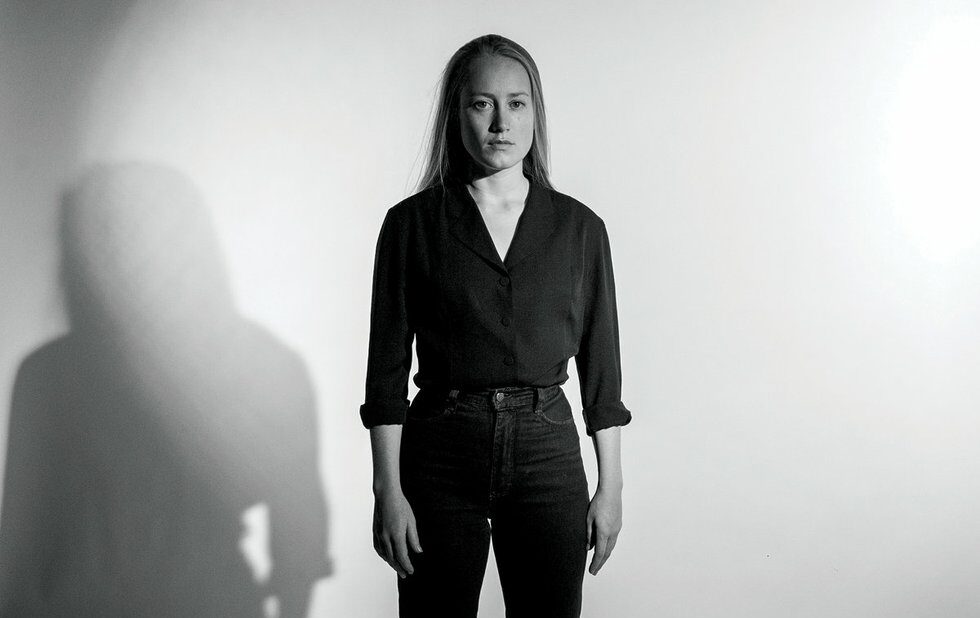 On her new self-titled album, the Weather Stations Tamara Lindeman set out to make what she calls a rock n roll record that sounded nothing like rock n roll. Thats an apt description for an album that amps up the intensity far beyond her previous efforts.

Two years after her breakthrough album, Loyalty, and four records into a career thats seen the Toronto singer/songwriter shift subtly away from Americana and neo-folk, the new self-produced, self-titled effort leverages those touchstones toward a sound thats fully her own.

The vocal comparisons to Joni Mitchell arent about to vanish anytime soon Lindemans lilt sounds more Joni-esque than ever on opening track Free and the guitars arent suddenly turned to 11, but theres a welcome tension to Lindemans intimate tales of the everyday highs and lows that make up a life.

These arent verse-chorus-verse songs and theyre stronger for it. Lindeman borrows from the literary and poetic tradition of folk, her lyrics akin to vivid short stories. First single Thirty rings with the truth of how defining a moment turning 30 can be for many women. I was ashamed of my own mind / No SSRIs / My day as dark as your night, Lindeman sings, a relatable image on an album full of such precise reflections.

But its when she cuts loose from the serene guitar-voice template also favoured by her like-minded collaborator Bahamas (whose Afie Jurvanen is credited as senior advisor here) that the album really shines. Lush strings (arranged by Lindeman) bring a new richness to the songwriting, while upbeat tracks like Kept It All To Myself and Complicit showcase more playful vocal turns (the latter closing with a choir of layered vocals) and dense, twangy melodies.

In a musical era overwhelmed by vocal trickery and other sonic wizardry, the simplicity of an unadorned voice with all the power and beauty one like Lindemans can possess is a marvel in itself. Shes using it to tell deeply personal stories that hold a mirror up to our own experiences, and thats what makes The Weather Station her most compelling work yet.

Top track: Kept It All To Myself