Review: The Weeknd shows off his full versatility on After Hours 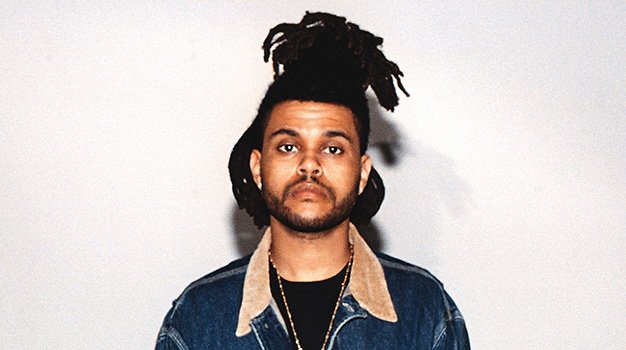 To be constantly compared to your first project can be constricting. As The Weeknd inches towards the 10-year anniversary of his 2011 debut trilogy of mixtapes, even as he reaches the heights of pop stardom, it isn’t uncommon for purists to hold each new release up against his first.

On his fifth album, Scarborough native Abel Tesfaye couldn’t be further from his debut – and that’s okay. The hour-long LP often plays out like an experimental 80s fever dream, but it’s still anchored by The Weeknd’s broody sonic DNA.

Tracks shift between glossy and gritty. Over tight production from frequent collaborator Illangelo and kingmaking pop architect Max Martin, The Weeknd sings of his own undoing. The album kicks off with an overdose on Alone Again as he sings “Check my pulse for a second time / I took too much, I don’t wanna die.” A starry synth starts the track before a stern, Stranger Things-sounding bassline comes in.

Starting the album at a thematic low point leaves room for build-up. The crescendo comes midway through the album, following a four-song suite produced by Illangelo and Metro Boomin, beginning with the autobiographical Snowchild and ending with Faith. Each track is laden with eerie, pulsating R&B beats – a familiar sound for The Weeknd.

The album’s final act puts Tesfaye’s versatility on full display. Driven by a strong, synthy bassline, Save Your Tears sounds like something that a character in an 80s movie would angry dance to. That’s when the era’s sonic signatures take over: there’s a synthy keyboard vamp following Blinding Light’s neon chorus, a jazzy saxophone solo on In Your Eyes, a never-looking-back breakup track with a nostalgically autotuned outro in Save Your Tears.

The album closes with Until I Bleed Out, in which Tesfaye narrates a bad trip. “I’m so paralyzed / I can’t explain why I’m terrified / I don’t even wanna get high no more.”

As the name suggests, After Hours is nocturnal, but never sleepy. The first half of the album is laced with songs that can be classified as formulaic Weeknd tracks: downtempo, 808-heavy tracks with breezy, but forceful falsetto overtop. The second is more of a continuation of Tesfaye’s Grammy-winning pop transcendence, Starboy, fusing The Weeknd’s signature smoothness with a heavy dose of synth-pop. Blinding Lights is After Hours’ most on-the-nose retro reference. It literally sounds like it could be an A-ha cover. But in sequence it sounds like a natural evolution.

Tesfaye is unrelenting in his forward trajectory by shifting his sound with each new project, but he’s grounded in the youthful, drug-friendly narrative and moody sound that drew his core fans to him in the first place. Where Starboy saw him cutting off his signature locs, After Hours presents a new cinematic character who wears a red suit, a perfectly coiffed ‘fro and a perpetually bloody nose. He essentially looks like every East African dad did in the 80s, tying together the album’s influences.

The Weeknd described the album to Apple Music saying “You can find love, fear, friends, enemies, violence, dancing, sex, demons, angels, loneliness, and togetherness all in the After Hours of the night.” More vivid descriptions came from the Safdie Brothers, who directed Tesfaye in his debut film performance in Uncut Gems: “self-quarantined R&B.”

No one could have predicted the current state of the world when After Hours was first announced, but it’s a well-timed escape.