The Weeknd retreats into numbness on My Dear Melancholy,

The Toronto R&B superstar (mostly) trades misanthropy for vulnerability on his latest release, a bland collection of breakup songs 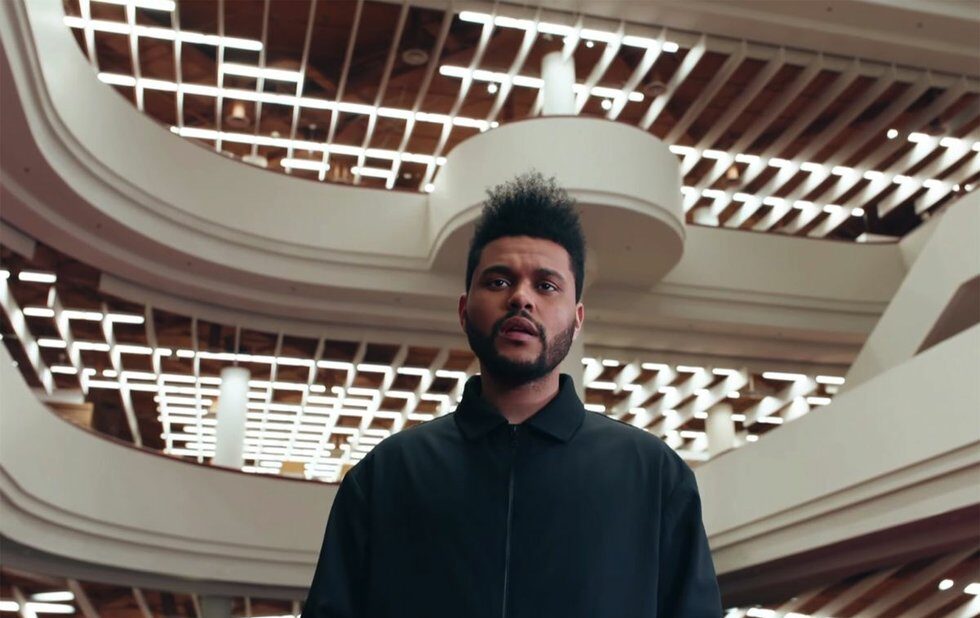 Anyone who considers donating a kidney to a romantic partner must think at some point, “What if they leave me for someone else and we break up? Will I want it back?”

Now that would be a pop song – especially if the answer is yes.

On the Weeknd’s My Dear Melancholy, (comma his) the closest we get is, “I almost cut a piece of myself for your life / Guess I was just another pit stop / Til you made up your mind.” This, of course, has been interpreted as a nod to Selena Gomez, the Scarborough-born pop star’s ex and recent kidney transplant recipient (another friend was the donor).

There is no Bitch, Give It Back here. In fact, the word “bitch” is notably absent from this downtempo EP’s six songs. The EP also completely eschews Abel Tesfaye’s recent forays into Max Martinesque dance-pop to revel in the gloomy R&B reminiscent of his older ballads. There’s more softness and vulnerability than one usually associates with the Weeknd, but also his signature numbness. “His happiness is never real / And mindless sex is how he feels,” he sings on I Was Never There.

Mostly, My Dear Melancholy, is a straightforward refinement of Tesfaye’s signature sound, production-wise, but without the blunt-force misanthropy and chauvinism. It could be transitional or a throwback to the amorphous riffage of Kiss Land, but it never strays too far from accessibility. It’s full of hooks, and the lyrics are vague enough to meet mainstream pop’s universality requirement.

Opener Call Out My Name’s title is typical of the EP’s uninteresting lyrical approach, but he sings with a grandness that is further amplified by sturdy production choices: a buzzing bass line and waltzing drum beat that sounds recycled from hit single Earned It.

It’s immediately clear the Weeknd is one of the most pristine-sounding pop acts around. His sonic palette is mostly austere – Toronto producer Frank Dukes co-executive-produced – but there are playful touches. Hurt You pairs a rollicking beat with a Kill Bill siren, and a fun vocal breakdown over a snappy Timbaland-esque breakbeat ends Wasted Times, the best song. The most anti-pop moment is the meandering Gesaffelstein-assisted centrepiece I Was Never There, an inward and indulgent future deep cut.

The Weeknd continues to wield his falsetto precisely, and sometimes his phrasing ups the emotionality of his break-up ballad blandness – as when he repeats the word “suffering” on closer Privilege.

That nearly three-minute song contains the EP’s Weeknd-iest line: “I got two red pills to take the blues away.” The relationship might be gone, but his nihilism is not. There are flashes of a straight-up pop song here: the title couldn’t be timelier, and there’s a seeming nod to fellow Torontonian Peaches in the lyrics. But the elements never gel that way. That’s probably the point – this is the cinematic closer, but it fizzles out and the plot wasn’t that exciting to begin with.